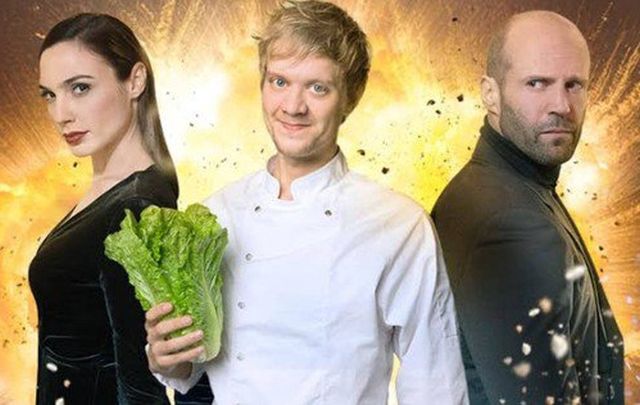 Everybody loves the Super Bowl Commercials. Now Israeli film Star Gal Gadot will appear in one together with Jason Statham, for the Israeli company Wix.

Gal Gadot is of course best known for playing the super hero Wonder Woman in the D.C. Comics movie universe. Jason Statham is an action star best known for The Expendables and the Transporter films.

Super Bowl Commercials are known for being more entertaining than the games themselves most years. And they should be. Whole television specials are comprised just of the ads. For a company to have its commercial air during the Super Bowl can mean an additional fortune in free advertising. People love to watch them over and over again on line.

Possibly the most famous and most beloved Super Bowl commercial of all time came in 1979 when NFL legend Mean Joe Green did an ad for Coca Cola in which he gets a Coke from a kid and in return gives the kid his game jersey. The line from the commercial, “Wow, thanks Mean Joe,” was parodied for years thereafter.

In the new Wix Super Bowl commercial, Gal Gadot and Jason Statham fight off a bunch of bad guys in the middle of a fancy restaurant. As the action goes on, a restaurant owner named Felix is oblivious to it as he is busy using Wix to build a website for his business. 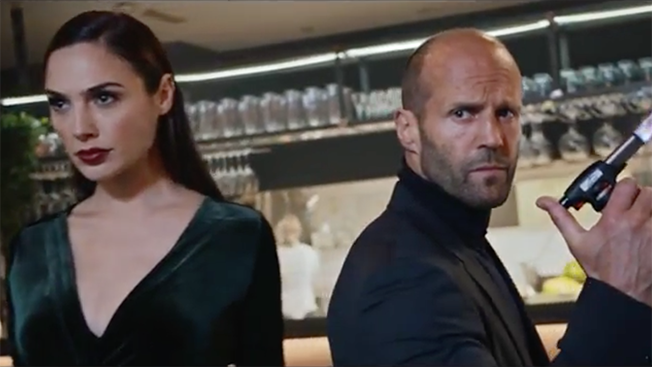 Omer Shai, CMO of Wix, said of the commercial, “The Super Bowl is an amazing platform to showcase our talents, but this campaign is about much more than the commercial. It is an ongoing narrative about Wix and our customers, and our message about always enabling our users in a world that is often disruptive so that they can be heroes.”

This year it will cost companies more than $5 million for a 30 second Super Bowl commercial spot. The price for the same 30 second of ad time during the first ever Super Bowl was just $42,000.

Super Bowl LI will air at 6:30 PM Eastern Standard Time on February 5, 2017. It will be played at NRG Stadium in Houston, Texas.