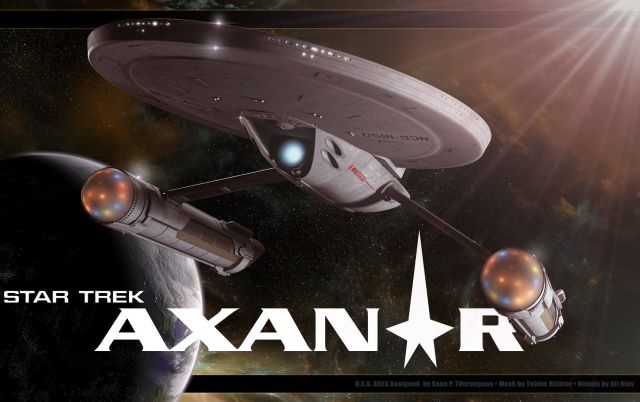 A settlement has been reached over a Start Trek Lawsuit between Paramount Studios and Axnar Productions. Paramount brought the suit over copyright infringements.

So what was the whole Star Trek lawsuit about in the first place? Well Star Trek is known for having the most obsessed fans of any science fiction or fantasy franchise ever. Harry Potter, Lord of the Rings and Star Wars fans are put to shame by Trekkies around the world. Star Trek is so unbelievably popular that its fans have been making their own fan films for release on line. These movies have been about the original Star Trek crew as well as about entirely new characters based on the original series.

While these movies do not make money and many of them are crowdfunded, their production qualities have increased considerably and former Star Trek stars like Nichelle Nichols (Uhura) and George Takei (Sulu) have even appeared in them. And Star Trek Axanar, created by Alec Peters, has been the most professional production in quality of them all.

But Paramount, which holds the rights to everything Star Trek, felt that the fan films had gotten too good and too long to be ignored as just Trekkies having fun. So it filed suit over copyright infringement in what was said to be a statement that the Hollywood studios in general would not allow for precedents to be set which would affect their valuable copyrights.

Now The New York Times reports that the settlement in the Star Trek lawsuit over copyright infringement includes the following agreements. First, Axanar will make only two more films in its series. Second, the new films will not exceed 15 minutes in length.

The Hollywood Reporter published a joint statement released by the parties involved in the Star Trek lawsuit. “Paramount Pictures Corporation, CBS Studios Inc., Axanar Productions, Inc. and Alec Peters are pleased to announce that the litigation regarding Axanar’s film Prelude to Axanar and its proposed film Axanar has been resolved. Axanar and Mr. Peters acknowledge that both films were not approved by Paramount or CBS, and that both works crossed boundaries acceptable to CBS and Paramount relating to copyright law.”

So Star Trek fans who love their fan films can relax in the knowledge that such films can continue to be made. 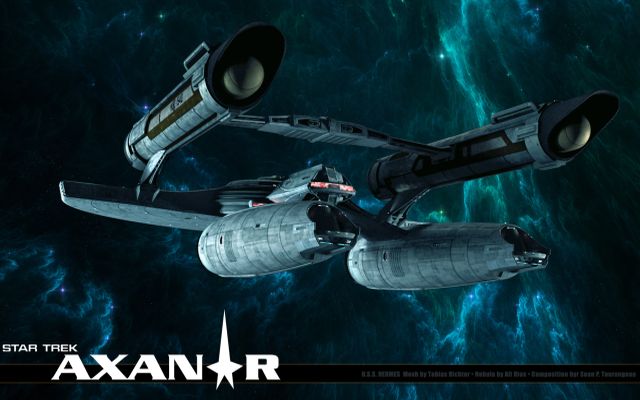