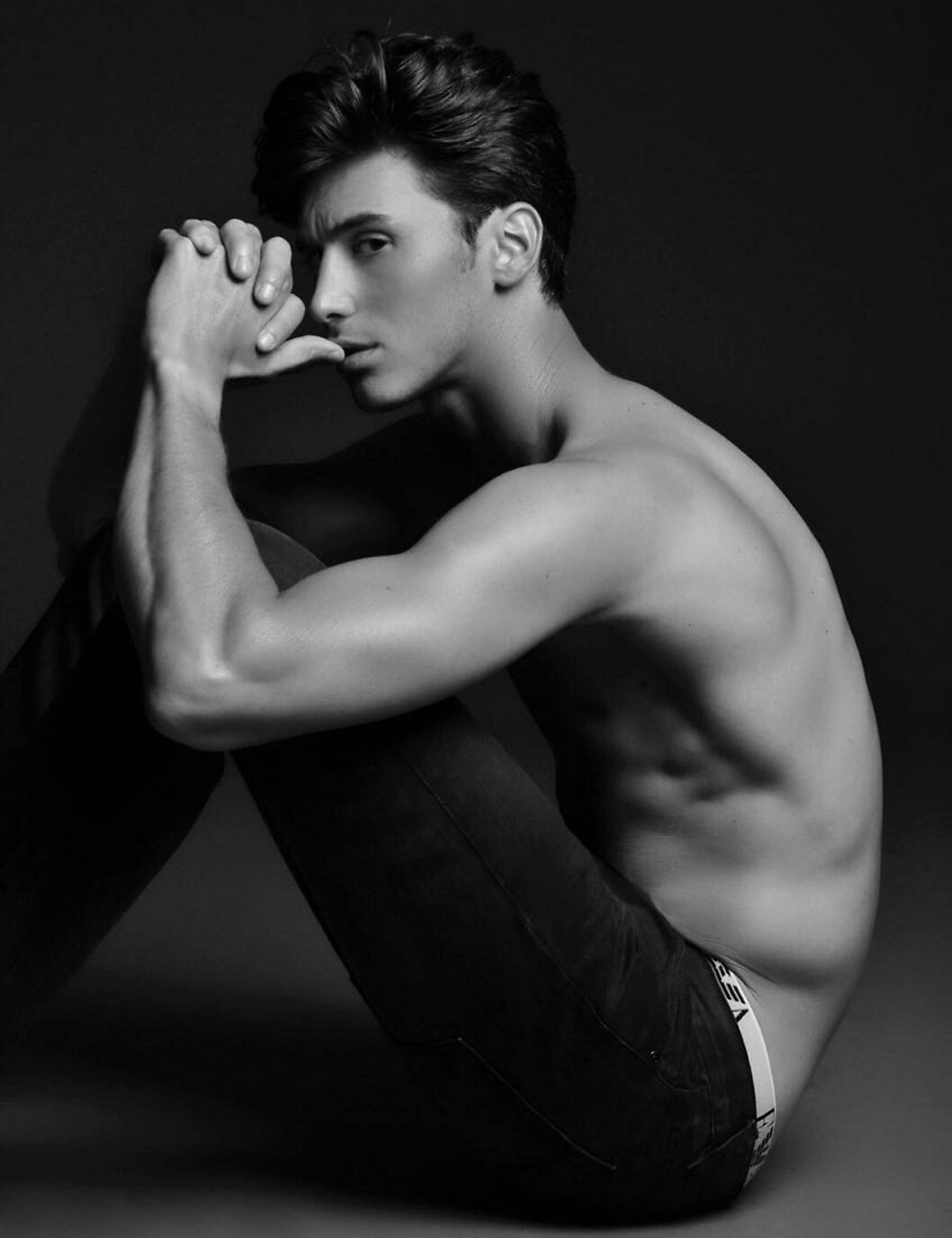 A 31-year-old British-born immigrant to Israel who previously modeled for international fashion house Hugo Boss immigrated to Israel and enlisted in the Israeli army IDF a fortnight ago and is to begin his service in April.

From a young age living with his Jewish family in London, James Hirshfield was used to receiving compliments on his look. At the age of 20, he traveled to the US for his studies, and he there received offers to model. He took part in international fashion shows, and he started appearing in magazines and billboards. But he is happy with his decision to bid adieu to the world of fashion and enlist in the Israeli army.

“It was fun to travel the world and represent a company like Hugo Boss, but I decided that I wanted to stop my career and immigrate to Israel to enlist in the army,” Hirshfield said. “Everybody asks if I want to model in Israel, and I explain that it’s a lot more important to me to enlist.”

Hirshfield’s grandfather is a Holocaust survivor who fled Poland at the age of nine. The grandson started getting interested in the Jewish state during Operation Protective Edge. “I was working as a model in the US, and they were always reporting against Israel. I said to myself that I couldn’t walk on red carpets while my people was at war. I felt that I had to immigrate and enlist.” 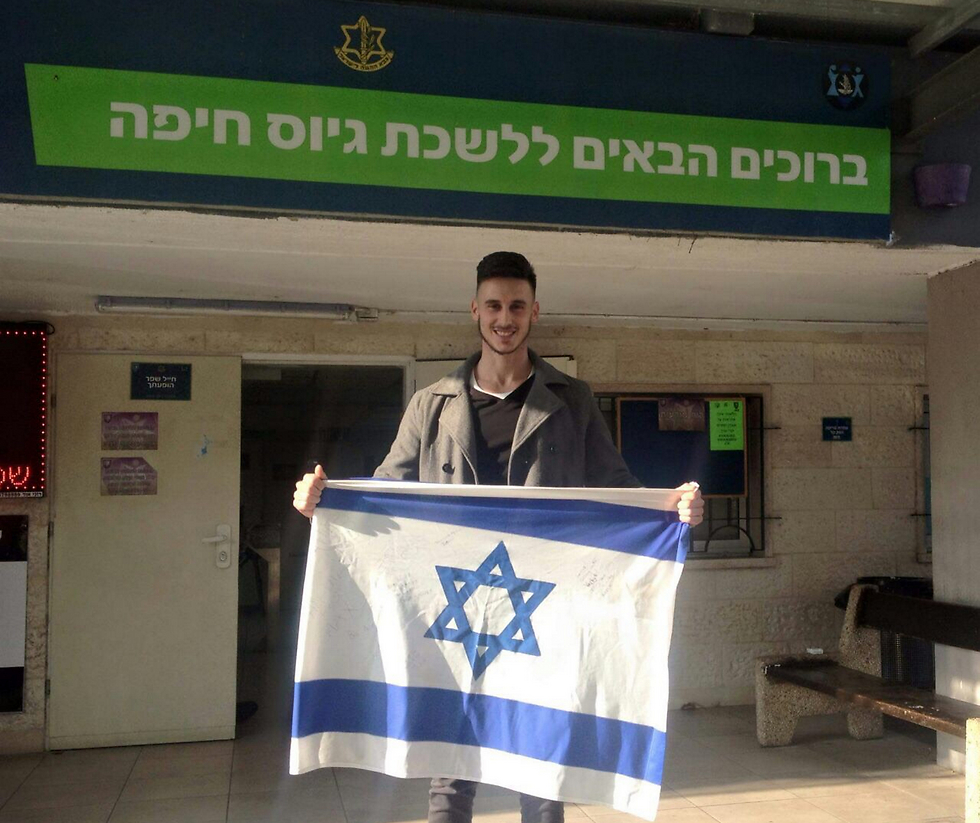 He returned to England, sorted out his immigration documentation, and got his one-way ticket to Israel. “Everybody told me that I was too old to enlist, but I insisted,” he recounted. Two weeks ago, he reached the IDF enlistment office in Haifa, where he received a draft date of April 19, when he will begin a military Hebrew course. At its completion, he’s hoping to end up as a combat soldier in one of the reconnaissance units.

“It’s important to me to realize my potential and to have as combat-oriented a service as possible. I’m not afraid of the age difference with the other soldiers. I know how to get along with everybody. God-willing, I also want to be a soldier. I don’t have a problem with my commander being younger than I am. On the contrary, I’m happy to learn from everybody,” he said.

Hirshfield’s family had trouble understanding his decision to leave everything and immigrate to Israel. “They told me that I’m a successful path and it’s a shame to waste it,” he shared. He said, however, that as soon as he landed in Israel, he felt at home. “Everyone opened their arms and embraced me. They always make me feel like I belong. It’s a dream come true. I want to have a family here and be the best soldier that I can be.”

In this article:Finance, Israeli army