Las Vegas Sands Corp, owned by the Jewish billionaire Sheldon Adelson, has agreed to pay a fine of $7 million to settle a corruption scandal. News of the settlement comes as Adelson has found himself at the center of yet another corruption investigation of Prime Minister Benjamin Netanyahu by Israeli authorities .

According to U.S. News and World Report, on Thursday Justice Department and FBI officials revealed that the $7 million fine brings to an end an investigation into allegations that, back in 2006, Las Vegas Sands paid as much as $60 million to local officials in Macao. The money was paid in an apparent attempt to ease the expansion of the company’s operations in China and to help Sheldon Adelson secure the acquisition of a Chines basketball team.

If you are wondering why the U.S. authorities involved themselves in something which seems to be a matter for the Chinese government, well it was because Federal law prohibits American citizens and corporate entities from paying bribes to government official in foreign nations. And it does not matter what the local laws may be in said nations. 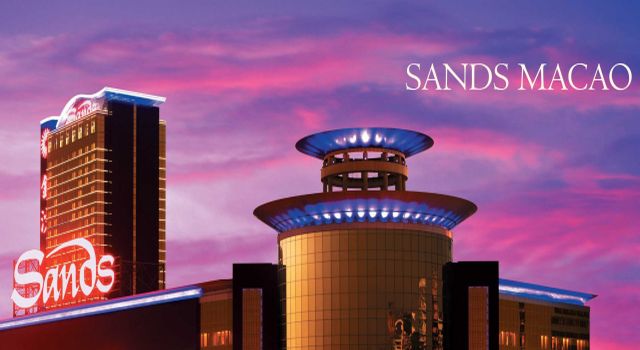 Under the Foreign Corrupt Practices Act an American businessman, such as Sheldon Adelson, can be convicted on Federal corruption charges in America for actions committed abroad, even if in the country in question the activities in question were perfectly legal.

Sands spokesman Ron Reese was quoted in the Las Vegas Sun as saying, “The company is pleased that its cooperation and long-term commitment to compliance were recognized in reaching this resolution. All inquiries related to these issues have now been completely resolved.”

In other Sheldon Adelson news, he is moving forward with plans for a new $1.9 billion football stadium in Las Vegas for the Oakland Raider’s to play in should they move to that city. The NFL franchise was considering a return to Los Angeles, where it once played, but now that the San Diego Chargers have officially announced their relocation to that city the Raiders will need to look elsewhere. The team shares what just about every sports commentator in America agrees is the worst stadium in the country, the Oakland Coliseum, with baseball’s Oakland Athletics. 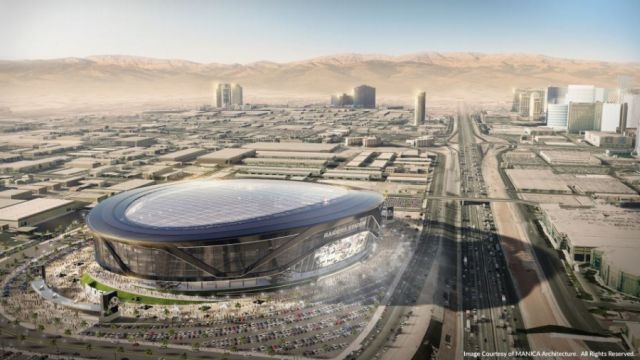 The Oakland Raiders are expected to put up $500 million and Sheldon Adelson $650 million for the cost of the new 65,000 seat domed stadium. Clark County Nevada Commission Chairman Steve Sisolak told The Associated Press on Thursday, “I am happy to see the process moving forward, and greatly appreciate the commitment of the Raiders and work of the Adelson family to the hope of making Las Vegas the home of the Raiders.”

As all of this is happening, Sheldon Adelson has been questioned by the Israeli police about the latest Benjamin Netanyahu corruption scandal. The Israeli Prime Minister has been accused of making a deal for more favorable coverage from an Israeli newspaper in exchange for supporting laws which would restrict free newspapers in that country. Sheldon Adelson owns Israel Hayom, a free Hebrew daily which supports Netanyahu’s government.