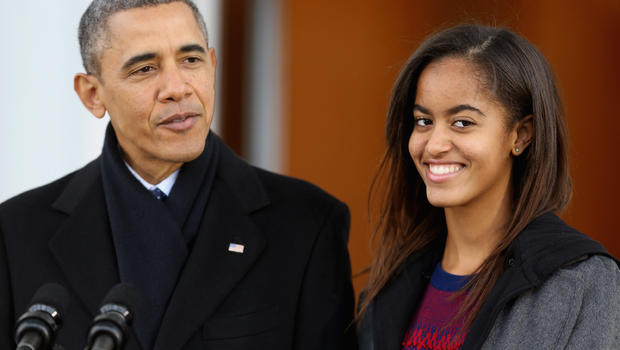 Everyone has been wondering what outgoing first daughter Malia Obama will do after her father President Barack Obama leaves office. Well she has landed an internship with Harvey Weinstein.

Former first daughters have been getting some really cushy jobs in recent years with no real experience or qualifications for the positions. Lets see, President George W. Bush’s daughter Jenna Bush Hager landed a role as a “journalist” with NBC News and so did Chelsea Clinton. And the younger Clinton has also found herself on the boards of major corporations.

So much for America being a country of self made people who “make it” based on their hard work. 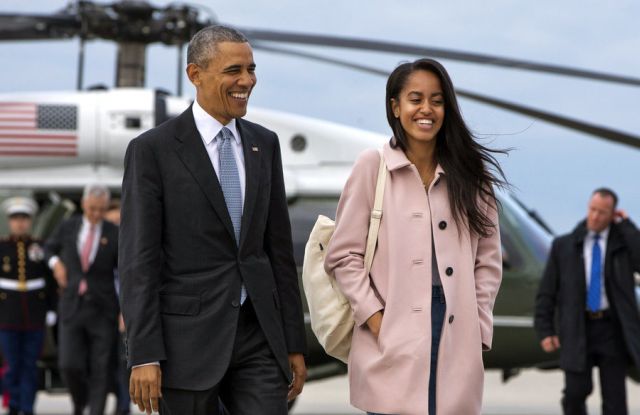 Harvey Weinstein and his brother Bob are, of course, the Hollywood moguls behind the hugely successful Miramax movie production company. After selling it to Disney, they founded the The Weinstein Company. Harvey is himself an Oscar winner for producing the best picture for 1998 “Shakespeare in Love.”

So what exactly will Malia Obama be doing for Harvey Weinstein? Well according to The Hollywood Reporter, the 18 year old will go to work for the Weinstein Company in New York starting in February. While no specifics of the nature of her job have been revealed, like all interns Malia will probably have to spend a lot of time fetching coffee from Starbucks and taking lunch orders. Malia Obama is currently on a one year break before she starts college at Harvard next fall.

The young Obama has previous Hollywood experience. Malia Obama once worked on the set of Lena Dunham’s HBO show “Girls.”

In other news about the soon to be former first daughter, Malia Obama took a secret trip to South America last fall. Apparently she was in Bolivia on the day of the Presidential election. 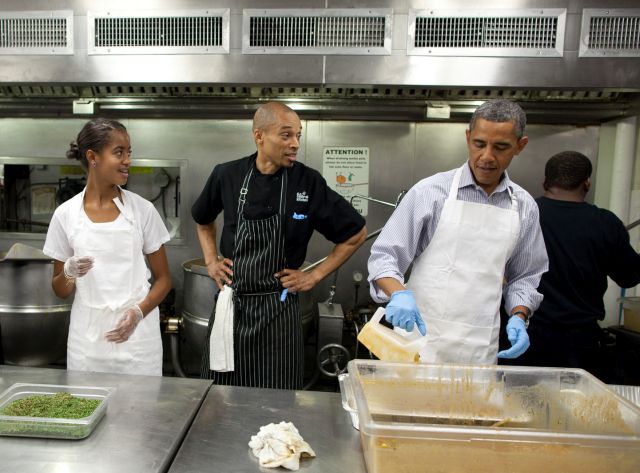