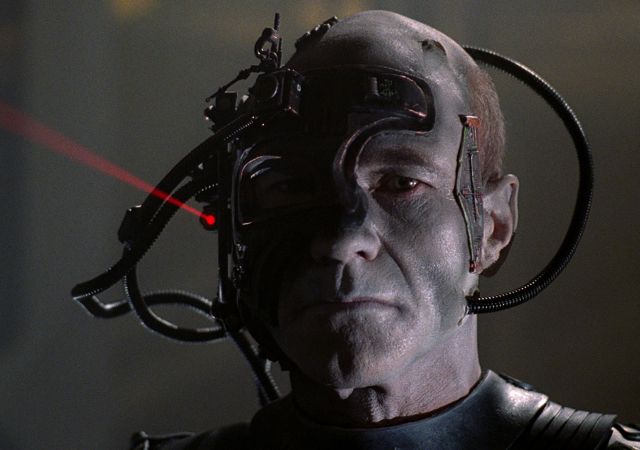 You know about the Borg, right. The most evil villains from Star Trek who can even scare the heck out of a Klingon. Well they are a combination of physical beings and cybernetics, AKA cyborgs. And the people at Tel Aviv University have been thinking about cyborgs.

Could this be the future for humanity? As we see more and more new tech which offers robotic limbs for amputees, robotic eyes for the blind and even robotic internal organs, at what point will a person cross the line from fully human to cyborg?

This was the type of question asked at a science fiction symposium held at Tel Aviv University which looked at humanity’s visions of the future.

Students and researchers from the Department of English and American Studies at Tel Aviv University organized a convention on the topic of what science fiction has to say about the future of our bodies. Held for the fourth year in a row, the Science Fiction Symposium took place  on December 18th, and was coordinated by Shawn Edrei, Adam Etzion, Anat Karolin and Orin Posner. 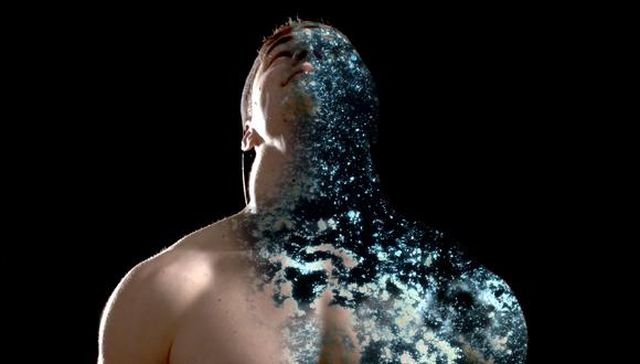 During the day-long conference researchers from all over Israel analyzed everything from popular culture – such as the character of Batman – to award-winning fiction, such as the books of Philip K. Dick.

Dana Omer-Schnapp from the Yolanda and David Katz Faculty of the Arts, spoke about the cyborg body as an opportunity for social and personal resistance, for women in particular. Cyborg bodies could make many gendered divisions obsolete, rearranging the balance of what it means to be a woman. The participants of the Tel Aviv University event wondered if women would still make less money than men, or face the same social oppression, if their bodies were mechanical?

Tel Aviv University is certainly on to something here. Have you seen the latest Star Wars movie? It comes with a glimpse of Darth Vader in action and as everybody know, Vader was originally Anakin Skywalker. Part of young Anakin’s transformation into the evil Vader came as a result of losing all of his limbs and being burned half to death. This left him dependent for the rest of his life on wearing a mechanical suit which kept Vader alive. And the suit just happened to be black.

But with the Borg, well they don’t give you a choice. They force people to become one of them against their will. And they also force everyone into a giant collective.

In the 70s we had the TV show “The Six Million Dollar Man.” In it a pilot lost his legs, right arm and right eye in a crash. So he had them replaced with cybernetic implants. Now this sounds great if you already lost your limbs, but would you choose to undergo a transformation to robotic limbs and eyes, etc, without having the need?

Heck, lets all do it. Once the technology is developed and perfected we can all extend our lives and become faster, stronger and better by replacing all of those pesky physical stuff with mechanics.

Maybe being a cyborg is a good thing? But maybe that’s how the Borg got started? Maybe Tel Aviv University will soon be run by cyborg professors.