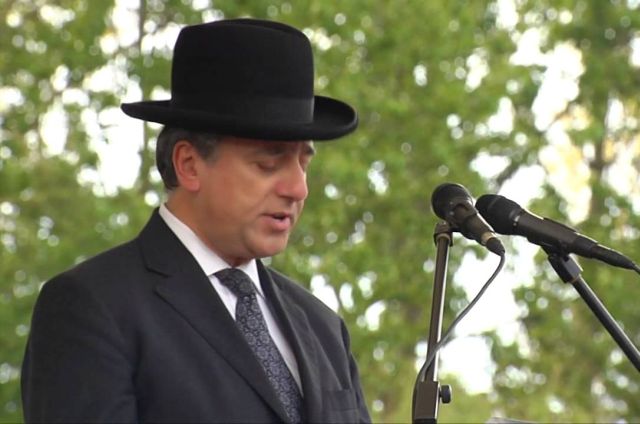 The shul is sandwiched between two brownstones at 11 E 63rd St, New York.

So what happened? Well believe it or not, Rabbi Abadie had been receiving a $700, 000 a year in salary and was living rent free in a $3.5 million Manhattan condo all while his contract had expired years ago. You heard that right! At least this is what the New York Post has reported. Well Rabbi Abadie had led the congregation since its inception. 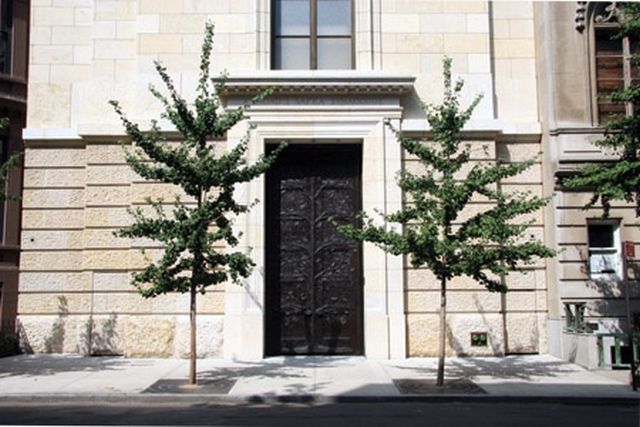 Apparently Edmund J. Safra’s 82 year old widow Lily Safra had been trying to oust Rabbi Abadie from his job as rabbi at the Safra Synagogue since last year.

The 55 year old Rabbi Elie Abadie has had quite a distinguished career. He is also a medical doctor, having graduated from SUNY Downstate Medical Center in 1990. The Rabbi also has a Master’s degree in Jewish Philosophy from the Bernard Revel Graduate School of Yeshiva University. And Rabbi Abadie received his ordination in 1986 from the Rabbi Isaac Elchanan Theological Seminary of Yeshiva University.

In addition, he also served as the Director of the Jacob E. Safra Institute of Sephardic Studies at Yeshiva University and has been a scholar and college teacher of Sephardic Judaism, history, philosophy, and comparative traditional law. Rabbi Abadie was also a member of the Board and an Officer of the Rabbinical Council of America (RCA). As Co-President of Justice for Jews from Arab Countries (JJAC), the Rabbi was involved in the passage of a Congressional resolution on behalf of Jews from Arab Countries to be recognized by the U.S government in its dealings with Middle Eastern Refugees.

According to the New York Jewish Week, the Edmond J. Safra Philanthropic Foundation released a letter on Decmber 28 announcing Rabbi Elie Abadie’s termination after 14 years as leader of the synagogue which he had helped to establish. 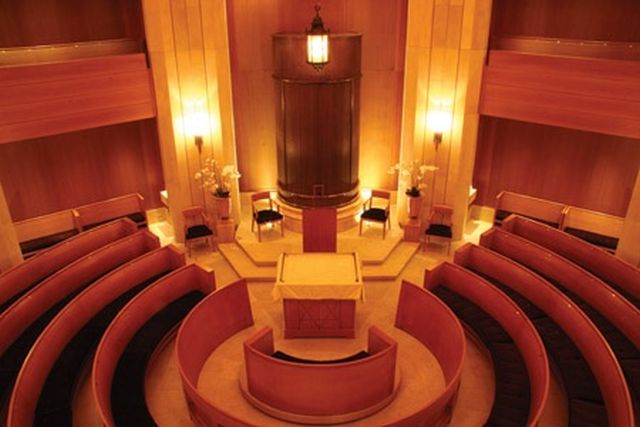 He sent a letter of his own to the community saying, “I completely dispute all of the malicious, false, baseless and self-serving allegations contained in the foundation’s letter.” Saying that the Safra Foundation had accused him of extortion, Abadie wrote that the foundation offered a “false narrative.”

Terrence Oved, Rabbi Elie Abadie’s lawyer, told The Jewish Week, “It was never our intention to make this private dispute public. We believe that doing so creates and unnecessarily perpetuates a chillul HaShem [desecration of God’s name].”

“For the rabbi, this is not now, nor has it ever been, an issue of salary compensation. The rabbi wants to continue growing this community as he has done over the past 14 years.”

The Safra Foundation also reportedly accused the Rabbi of demanding a $20 million retirement settlement. To this Rabbi Ellie Abadie wrote, “I never ‘demanded’ anything, until the foundation ‘asked’ me to step down.”

The Jewish Voice published a piece in the Rabbi’s defense with a large number of quotes from members of his community showing their support. It is titled, “The NYC Sephardic Community Rallies Behind Rabbi Elie Abadie, MD.” 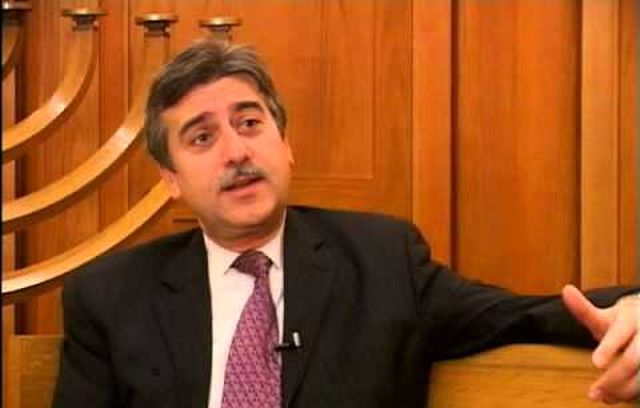