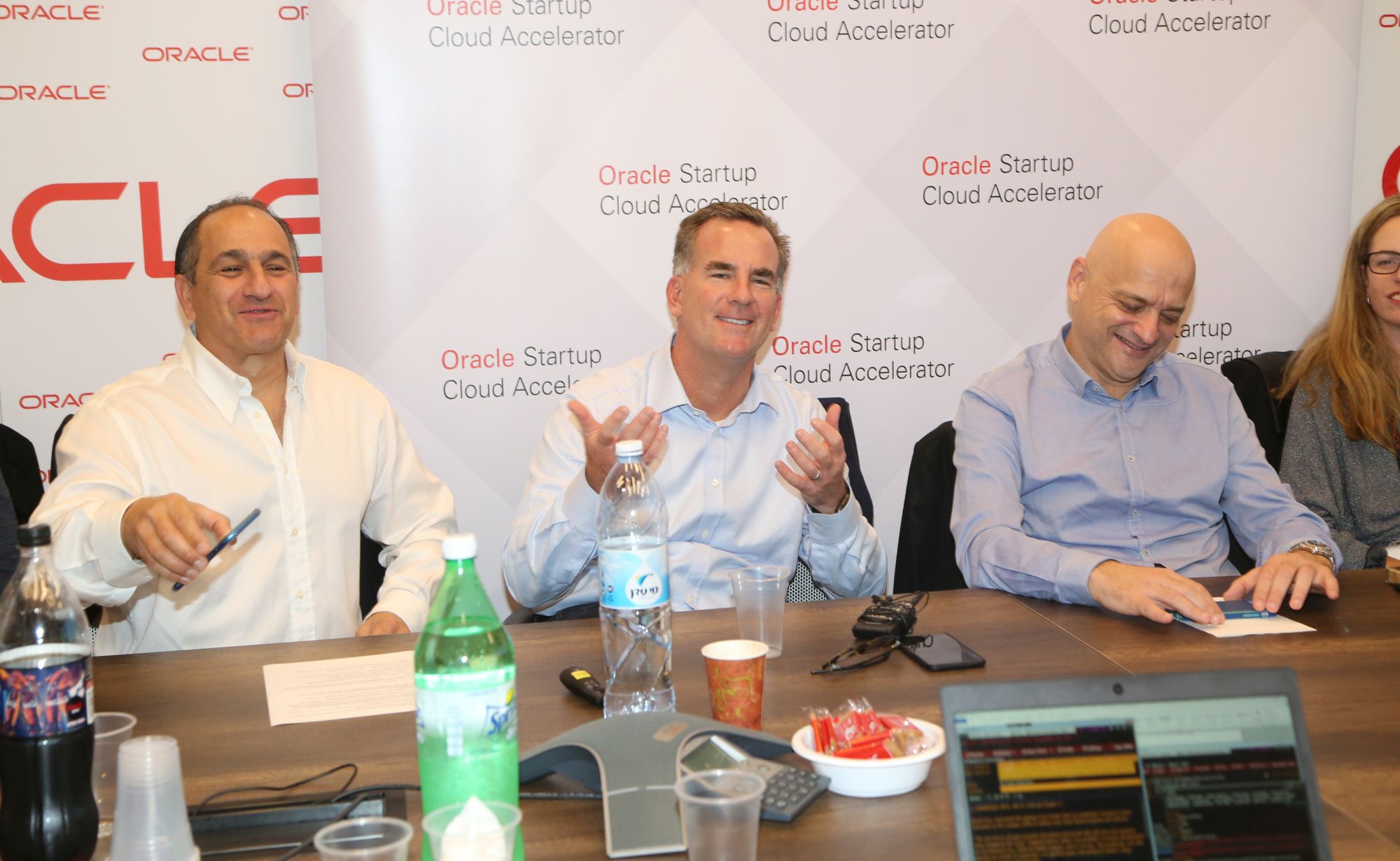 In Israel today Oracle announced the opening of its Startup Cloud Accelerator program. Israeli startups are among the first to join the program as Oracle considers the country to be second only to silicon valley in entrepreneurship and innovation.

They don’t call Israel Startup Nation for nothing. It is home to some of the world’s top innovators in high tech and some of its biggest exits over the last 20 years.

More new centers around the world will soon be announced. The opening of the accelerator in Israel follows a pilot program launched in India in April 2016.

“Oracle today marks the 20th anniversary of its Israeli subsidiary. Over the past two decades, the company has acted as a source of innovation in Israel, ” said Uzi Navon, the company’s Israel’s country leader.

The new center in Tel Aviv will be run by members of the Oracle research and development team. Startups must apply for selection. The selection process includes pitch and interview sessions with Oracle and industry executives.

Oracle does not take equity in the startups, but provides top mentoring, co-working space, access to Oracle’s 400, 000+ customers as well as partners and investors, and free Oracle Cloud credits. It also offers an ever-expanding global network of startup peers. 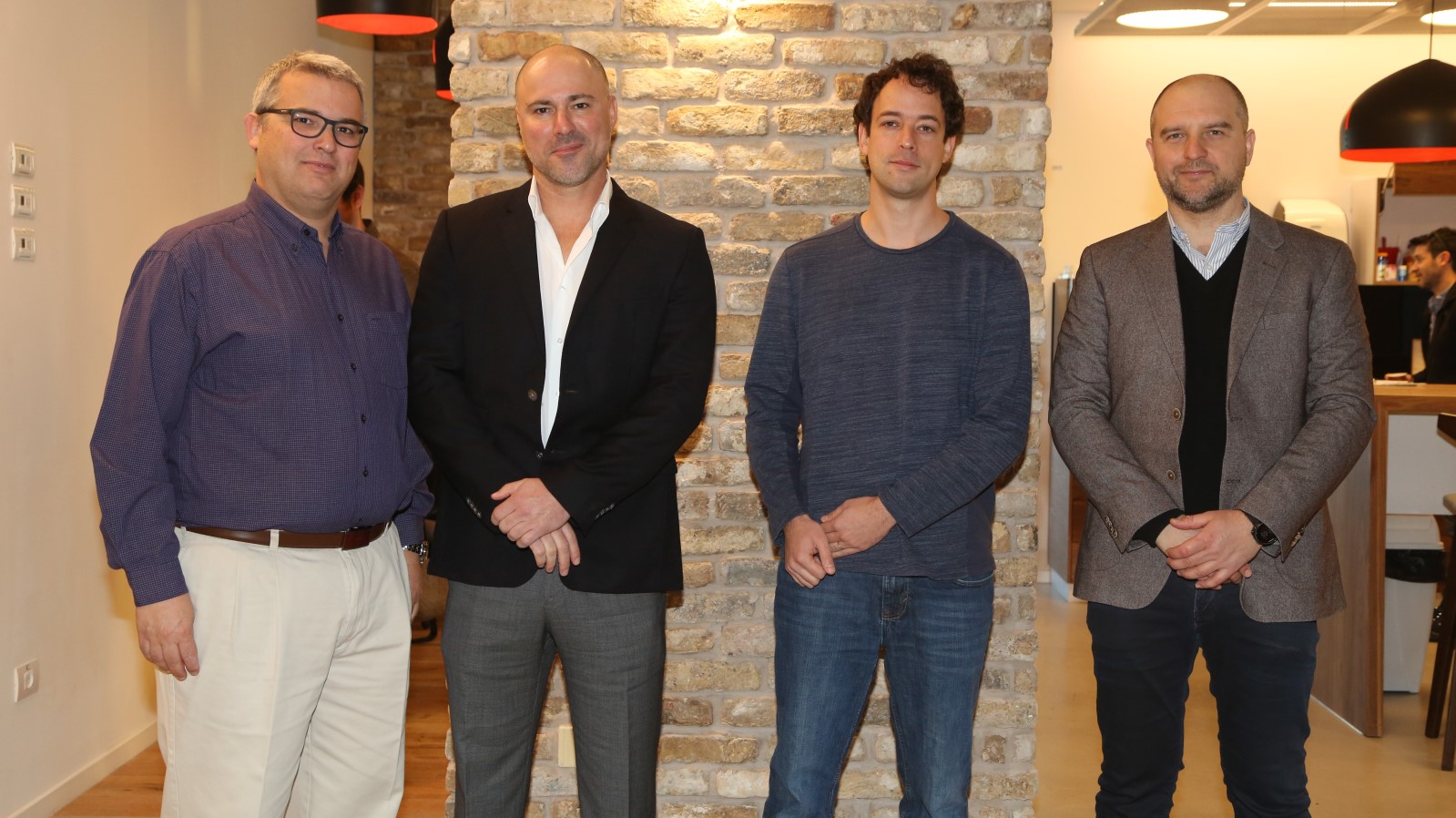 Although it has invested millions in this program, it is not clear how much it will invest in each center.

The company believes that supporting invention and entrepreneurism among emerging companies is critical in furthering enterprise tech innovation.

Senior Vice President of Product Development Reggie Bradford, a serial entrepreneur himself, will lead the program.

“The next five to ten years promise innovations and growth that will drive new business ideas enabled by cloud, ” said Bradford. “Oracle understands that startups are at the heart of innovation, and through this program we aim to give startups access to extensive resources and support when they need it most.”

“Israel has one of the most vibrant and exciting startup ecosystems around today with a rich heritage of innovation, ” said Bradford. “To ensure that this legacy is built upon it’s vital to nurture the next wave of technology companies and talent. Oracle is committed to helping support and spur this innovation.”

Already 36 companies have been approved for the Oracle Excellence Center, totaling more than $150 million in estimated exits. The Oracle Israel R&D team is composed of eight development centers that have joined Oracle by acquisitions, including two startups acquired in 2016: Ravello, which enables enterprises to use public cloud as a true extension of their data center, and Crosswise, a cloud marketing company.

The Israel Oracle Startup Cloud Accelerator is open to early-stage technology and technology-enabled startups. The call for applications will open later in 2017. Interested startups can sign up to receive more information HERE

In this article:Oracle, Finance, Israeli Startups