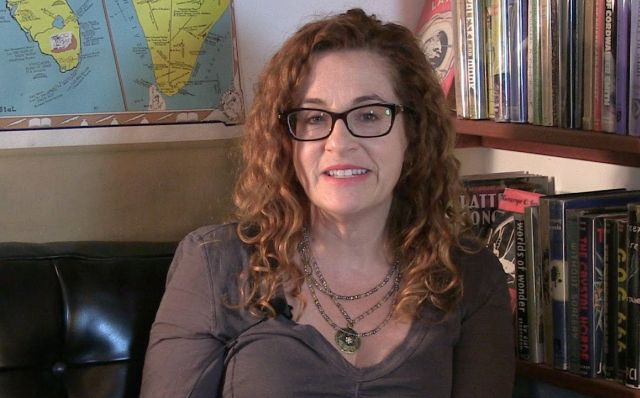 Ayelet Waldman’s new book, “A Really Good Day: How Microdosing Made a Mega Difference in My Mood, My Marriage, and My Life, ” is getting a lot of buzz as well as controversy. In it the author explains how LSD helped her with a drinking problem and depression.

LSD and other hallucinogenics have been promoted by some for their ability to help treat psychological disorders for some time now. Some studies have even shown that LSD in small micro-doses can be used without the adverse affects of the drug. But it is still classified as a class one drug, meaning that someone can go to jail for a long time because of LSD.  And Waldman, as a lawyer, did have her concerns about this.

In an interview with The Observer, Ayelet Waldman explained that she “felt like I was in danger, and I needed to do something radical.”

So what are people saying about “A Really Good Day: How Microdosing Made a Mega Difference in My Mood, My Marriage, and My Life?”

The New York Times wrote, “Ms. Waldman will capture you with genuinely brave and human moments, like when she confesses that she yells at people because she enjoys it. Or when she says her talents aren’t considerable enough to earn her a great artist’s tempestuous mood swings. Or expresses guilt that her oldest child has had to bear the brunt of her anger and depression.”

But it also criticized Ayelet Wadman adding, ” Ms. Waldman has a tendency to slide into the prefab language of psychotherapy or self-help. (“It is suddenly so obvious that what I need to do is just get out of my own way.”) Her sense of humor can be unsubtle. (On the weak magic mushrooms she once tried in college: “It’s possible that all I ate was a handful of dried shiitakes dipped in cow manure.”) She’s a fan of extended metaphors, and almost no one should be a fan of extended metaphors. They involve beating a dead horse, converting it to glue, and then discovering the glue doesn’t work.”

Ayelet Waldman discussed her experiences with LSD in an interview with The Atlantic. “I think for me personally the most important thing was that it kind of jump-started me out of a pretty significant depression.” 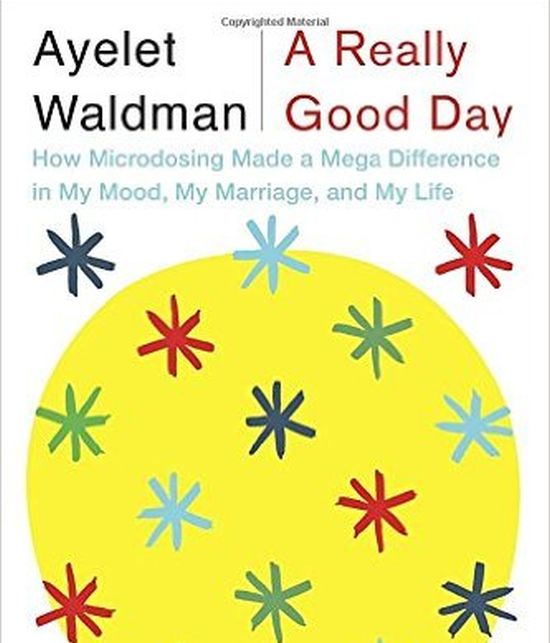 Ayelet Waldman is also the author of the novels “Love and Treasure, ” “Red Hook Road, ” “Love and Other Impossible Pursuits” and Daughter’s Keeper.” She is the editor of “Inside This Place, Not of It: Narratives from Women’s Prisons and of the forthcoming “Kingdom of Olives and Ash: Writers Confront the Occupation.” She was a Federal public defender and an adjunct professor at the UC Berkeley law school where she developed and taught a course on the legal implications of the War on Drugs.

Mother of four, Ayelet Waldman is married to fellow author Michael Chabon and she lives in Berkeley, California, with her family.