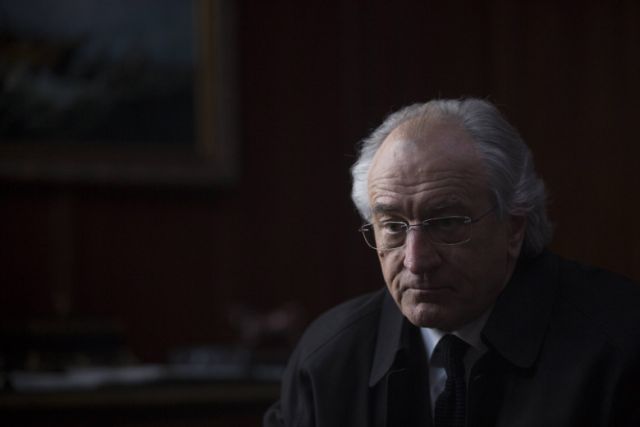 Robert De Niro is playing one of America’s most hated villains. He will portray Bernie Madoff, in the new made for HBO movie “Wizard Of Lies.” The trailer for the film has just been released.

His fellow Oscar winner Richard Dreyfuss took on the role too. He played the crook in last year’s critically slammed TV Mini-Series “Madoff.” Lets hope that “Wizard of Lies” is better than that one was.

The two time Oscar winner is taking on the task of portraying possibly the most reviled Jew in history. That is at least since Queen Jezebel of the Kingdom of Israel. No one will forget what Bernie Madoff did with his ponzi scheme, scamming even charities out of millions. And Robert De Niro is no stranger to playing villains and criminals. He of course played young Don Corleone in “The Godfather Part II” and the evil James Conway in “Goodfellas.” 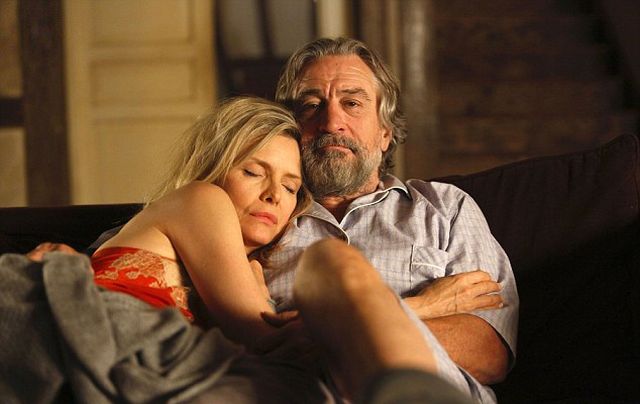 “The Wizard of Lies” is directed by Oscar Winner Barry Levinson (Rain Man, Diner). Bernie Madoff’s wife Ruth is played by Michelle Pfeiffer (Dangerous Minds, Married to the Mob). Hank Azaria (The Simpsons) plays Frank DiPascalli who aided Madoff in the scams. But he later agreed to cooperate with the authorities and testified against him.

During the Television Critics Association event on Saturday, Robert De Niro described his feelings about Madoff. “What he did is beyond my comprehension, so there’s a disconnect somehow in him, ” De Niro said. “And I still would like to understand. I did the best I could, but I don’t understand.”

And about whether or not the people who got their money out in time from Madoff’s fund Robert De Niro said, “I think some of them suspected but never would look because they were getting a certain return.”

Interestingly, the two time Oscar winner is making the jump to television. Perhaps Robert feels like he must after stinkers like last year’s “Dirty Grandpa.” And Robert De Niro will also appear on television later this year starring in an as of yet untitled David O. Russell Project. 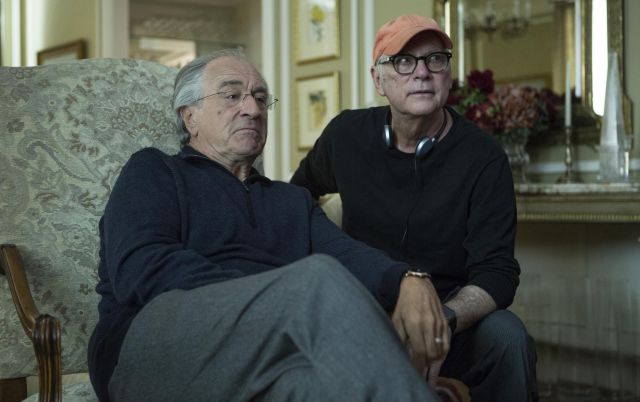 Barry Levinson explained why he choose to make this movie for television. He said, “Theatrically, I don’t know if we could do this.” He explained that HBO is now at the forefront of film making.

“Wizard Of Lies” will premiere on HBO in May Robert De Niro will appear in three other movies this year including “The War with Grandpa” due out in October.