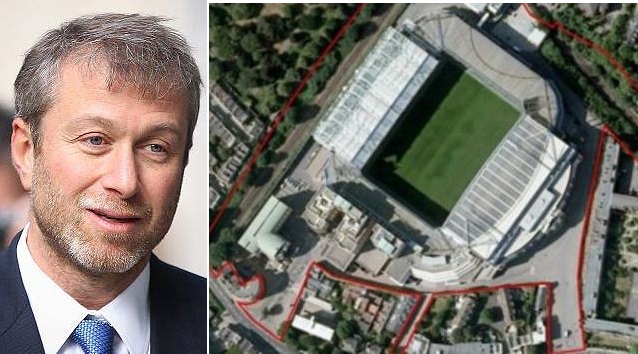 One year after planning application for a new stadium at Stamford Bridge with an expanded seating capacity to 60, 000 seats was submitted to local council, Hammersmith & Fulham’s planning committee have been given permission to Chelsea Football Club to build a new £500 million stadium.

The new stadium has been designed by architects Herzog and de Meuron, who were also responsible for the “Birds Nest” Olympic stadium in Beijing. 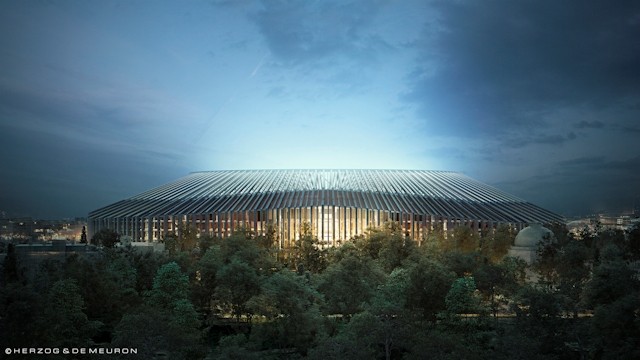 “We are grateful that planning permission was granted for the redevelopment of our historic home, ” Chelsea said in a statement. “The committee decision does not mean that work can begin on site. This is just the latest step, although a significant one, that we have to take before we can commence work, including obtaining various other permissions.”

It is now in the hands of London Mayor Sadiq Khan’s final say on whether Chelsea can demolish the current 41, 600-capacity Stamford Bridge stadium, the seventh biggest stadium used by a Premier League team, and build their new stadium. 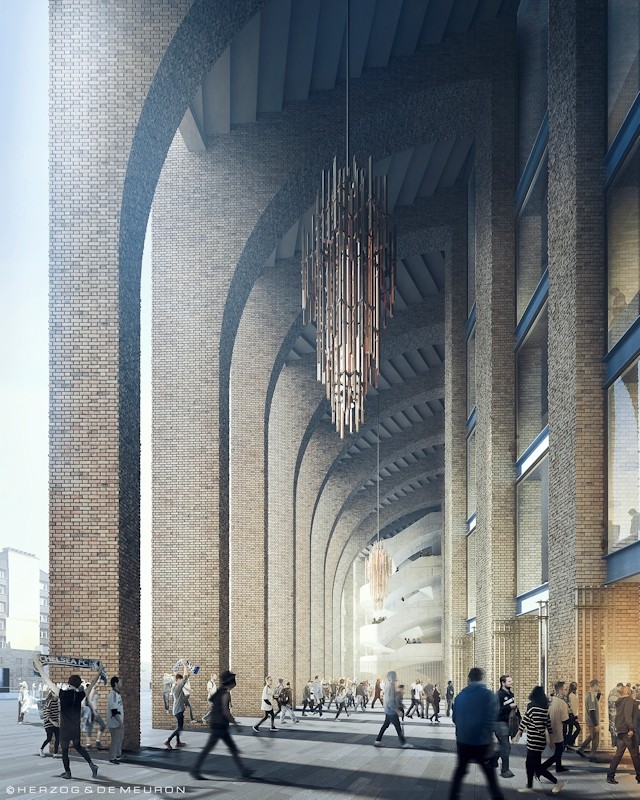 Once the final permission will be made Roman Abramovich has to find a temporary home  for the current Premier League leaders for up to three years. The football club likely to play their games at Wembley in the meantime.

According to BBC ten years ago Arsenal built the 60, 000-seat Emirates Stadium, while in summer 2016 West Ham moved to the 57, 000-capacity Olympic Stadium in Stratford, east London, and Spurs are currently redeveloping their White Hart Lane ground.

In this article:Roman Abramovich, Finance