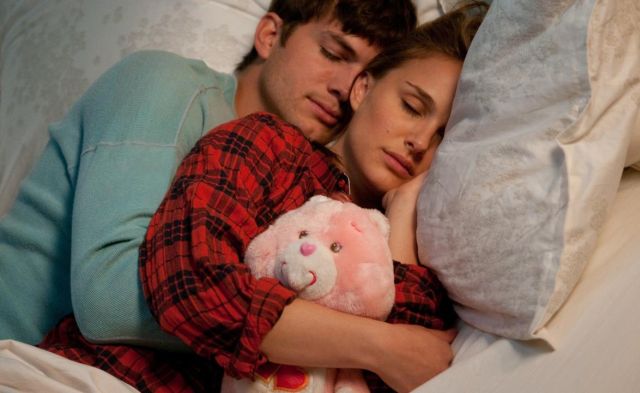 Natalie Portman revealed that her male co-star was once paid three times as much money as she was for a movie that they were in. The other star was Ashton Kutcher and the movie was “No Strings Attached.”

Natalie Portman Says Ashton Kutcher Was Paid More Than She Was on 'No Strings Attached' https://t.co/uSJqIpBu3F pic.twitter.com/ENoQivkdoW

The Oscar winning actress revealed this information in an interview for the magazine Marie Claire whose latest issue has a cover story on Portman. “No Strings Attached” came out in 2011 and was about what happens when two platonic friends of the opposite sex (Portman and Kutcher) decide to start sleeping together without becoming a couple.

OK, so some people will say that the movie came out before Natalie won an Oscar and at a time when Ashton Kutcher was much more famous than her, having starred on the hit sitcom “That ’70s Show” for eight years.

But so what? Kutcher probably still gets paid more for movies than his more famous wife Mila Kunis, and his movies all bomb. This is just another example of the continued gender discrimination in Hollywood and America in general.

Natalie Portman told the Magazine, “I knew and I went along with it because there’s this thing with ‘quotes’ in Hollywood… His [quote] was three times higher than mine so they said he should get three times more. I wasn’t as pissed as I should have been. I mean, we get paid a lot, so it’s hard to complain, but the disparity is crazy.”

“Compared to men, in most professions, women make 80 cents to the dollar, ” she added. “In Hollywood, we are making 30 cents to the dollar. I don’t think women and men are more or less capable. We just have a clear issue with women not having opportunities. We need to be part of the solution, not perpetuating the problem.”

Patricia Arquette raised this very issue two years ago in her acceptance speech when she won the Oscar for best supporting actress.

In other Natalie Portman news, she can be seen in this racy pic in “W” magazine posing with actress Ruth Negga for a photo-shoot on women celebrities. 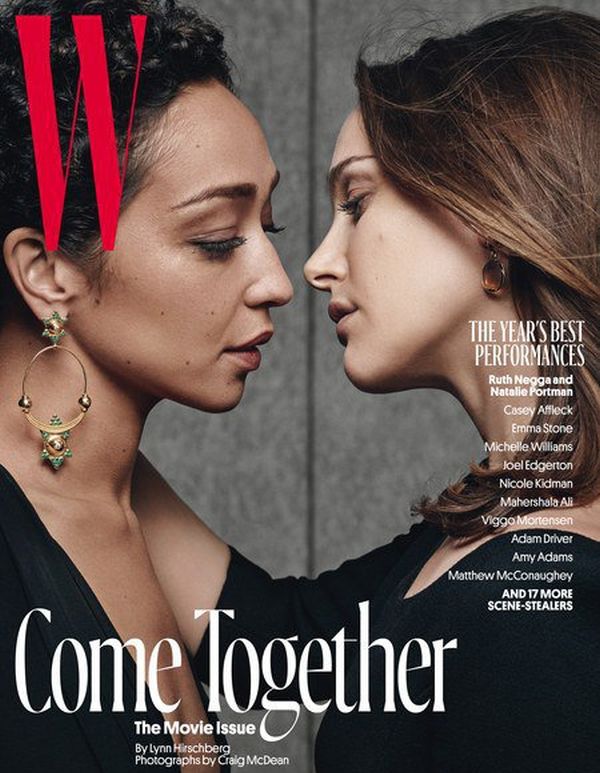