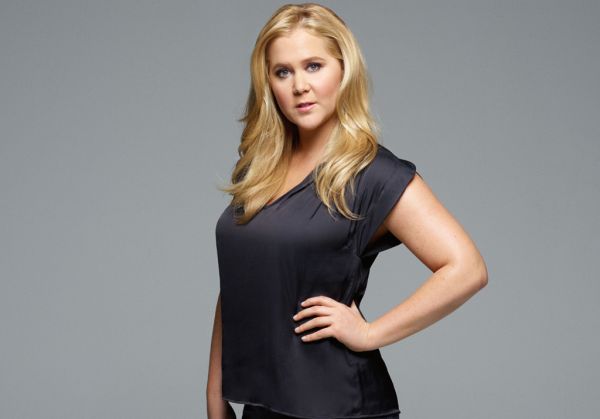 Netflix announced that an Amy Schumer comedy special will premiere for live streaming on March 7. The new show was recorded on November 5 of last year at the Bellco Theater in Denver.

.@AmySchumer will debut a new @Netflix special this March. https://t.co/3IVhs39XjE

“As a comedian, actress, writer, director, producer and best-selling author, Amy Schumer is a boundless threat and a one-of-a-kind talent. We couldn’t be more excited that she’s making Netflix her home for her next stand-up comedy special, ” said Ted Sarandos, Chief Content Officer, Netflix.

“Very happy to be a part of the Netflix family for this special, ” added Amy Schumer. “Maybe now they will look at my ‘Stranger Things’ audition tape to play the demogorgon for Season 2.” If you did not get that reference then you do not get Netflix anyway so it doesn’t matter.

Fans of her Comedy Central Show “Inside Amy Schumer” have their fingers crossed that a promised fifth season will actually come some day. For now, they will have to settle for this comedy special.

They will also be able to see her co-star with Goldie Hawn in the new buddy comedy “Snatched, ” due out May 12, 2017. Amy Schumer will play Emily, a spontaneous woman in her 30s. After getting dumped suddenly by her boyfriend, Amy persuades her ultra-cautious mom played by Goldie Hawn to accompany her on a vacation to Ecuador. The mother daughter duo then seek out adventure, but find themselves kidnapped. When these two very different women are trapped on this wild journey, their bond as mother and daughter is tested and strengthened while they attempt to navigate the jungle and escape.