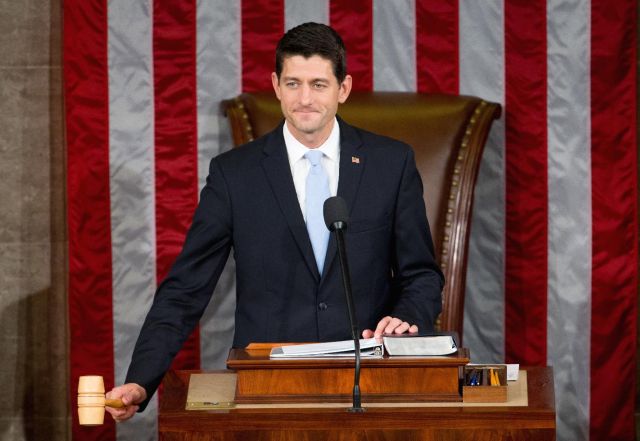 The American House of Representatives voted on Thursday to rebuke the United Nations for its vote two weeks ago condemning Israel for settlement building. The vote passed 342-80. While almost all of the no votes, 76, came from Democrats, overall they voted 110 – 76 in favor of the resolution.

This was a non-binding resolution with no force of law behind it. However, it marks an important statement made by the newly seated 115th Congress. The resolution was co-sponsored by Congressman Eliot Engel (D-N.Y.).

These one-sided efforts are designed to delegitimize #Israel. They don't advance peace. They make it more elusive. https://t.co/Xg2HH3qLJI

On December 23, 2016, the U.N. Security Council voted 14-0 to pass a resolution condemning Israel for building settlements anywhere over the pre-1967 borders. The wording included places like the Jewish Quarter of Jerusalem’s Old City and even the Western Wall Plaza. It was most controversial because the Obama Administration chose to abstain on the vote, declining to exercise its veto.

“This government, our government, abandoned our ally Israel when she needed us the most, ” said the House Speaker Paul Ryan (R-Wis.) during his speech to the House of Representatives. “These types of one-sided efforts are designed to isolate and delegitimize Israel. They do not advance peace. They make it more elusive.”

.@SpeakerRyan: “This government, our government, abandoned our ally #Israel when she needed us the most.” #SpecialReport pic.twitter.com/ABja6mSIQG

Republican leaders in America like Paul Ryan have joined with Israel’s Prime Minister Benjamin Netanyahu in condemning the Obama Administration for allowing the UN Security Council resolution to pass.

In this article:Finance, House of Representatives, UN resolution 2334