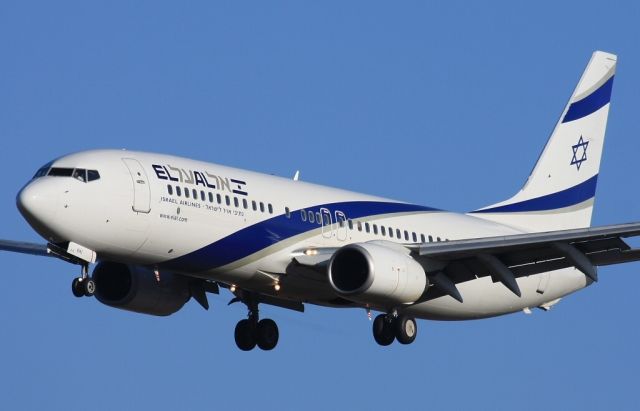 El Al, Israel’s national airline, is snubbing its nose at a German court order requiring the company to compensate all of its passengers whose flights were delayed both coming to and going from European airports. Apparently El Al has made compensation to its European passengers, but not to its Israeli ones.

Oh El Al! How many ways can you disappoint us? For years people overlooked your crowded seats and poor service because of your extra security measures. But since 9/11, this advantaged has been mooted by the new security measures taken in the U.S., the E.U. and most modern nations around the world in both their airports and on their airlines.

Today many Jews and Israelis fly El Al out of a sense of obligation. But as the airline falls behind others in services, space, cost, flying on time and now compensating people when it screws up the company cannot rely on such loyalties for long.

Globes received a complaint on the matter from an Israeli passenger who is entitled to compensation under the court order, but who has not received any from El Al.

“El Al’s representatives completely ignored the official European Union complaint form for delays in flights and European law (which ironically appears on the El Al website), ” the passenger wrote to Globes. “El Al’s representatives repeated again and again that El Al was an Israeli company, and that Israeli law applied to it. That is true, but it does not negate the fact that European law also applies to it, and it must comply with both of them. They avoided stating that the European law did not apply to the flight, but simply refused to talk about it or pay compensation, even though European law applies to every passenger, regardless of nationality, and every airline (whether European or not) in a flight leaving from one of the EU countries, and therefore unquestionably to this flight.”

The German court determined the amount in compensation owed to passengers based on the laws of the European Union which set the amount of compensation according to the length of the flight.