Summer in Israel always means lots of outdoor festivals on hot, rainless nights. If you’re planning a visit, consider putting some of these 12 events on your itinerary.

The Tel Aviv White Night (Laila Lavan) is the biggest cultural event in the city that never sleeps. This year’s roster of beach concerts and parties, special exhibitions and tours takes place all through the night from June 30 to July 1 in venues including the Jaffa Port, Rabin Square, Sarona Market, Hatachana, Kikar Habima, Kiryat Sefer, Gan Hahashmal and Menachem Begin Park. In addition, many eateries and stores remain open all night.

The Cinemateque will once again host the annual international film festival, opening with Pedro Almodovar’s Julieta. New features this year: A special program of 10 newly restored cinematic classics from the greatest directors of all time. 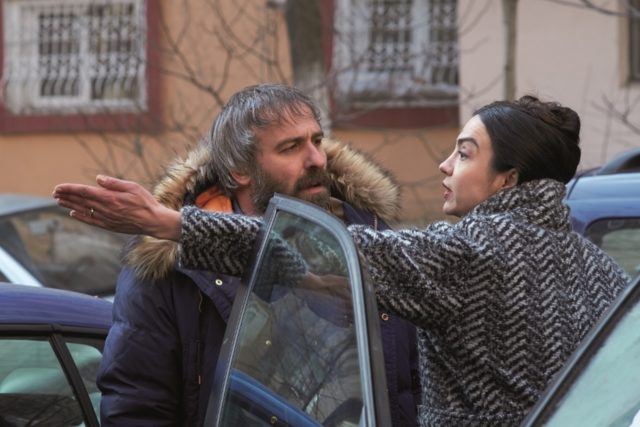 The Voice of Music in the Upper Galilee Chamber Music Festival is celebrating its 32nd year with five days of chamber, orchestral and vocal concerts as well as meetings with artists, movies and open rehearsals in Kfar Blum. Among the many artists in attendance will be violinist Boris Brovtsyn, Berlin Philharmonic Orchestra harpist Marie-Pierre Langlamet, Croatian guitarist Petrit Çeku, bassoonist Mor Biron, the Barrocade soloists and composer Matan Porat ‘s Clarinet Quintet.

One of the highlights of the festival will be the “Violins of Hope” concert in which violins from the World War II era will be played by the Israel Camerata Jerusalem and soloists.

The third annual Tel Aviv Blues Festival boasts four days of 40 concerts in 20 different clubs and bars – all in Tel Aviv except the opening show with Buddy Guyat the Caesarea Amphitheater. Many of the shows are free. 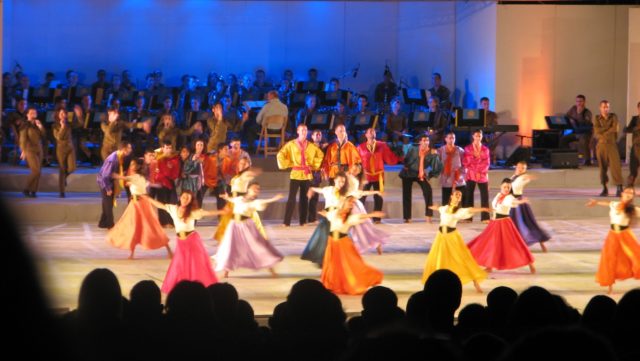 Karmiel Dance Festival – For three days, the city of Karmiel will be filled with dancers running to and from workshops and giving performances. Some 250, 000 people are expected to attend.

Billed as “the king of all electronic music festivals, ” Tomorrowland Unite is coming to Israel for the first time this summer as part of an international event taking place simultaneously in Germany, India, Japan, Mexico and South Africa. Electronic music stars will broadcast live from Belgium to the Payis Arena in Jerusalem, and local DJs will lead a psychedelic night of partying.

A summer favorite in the mystical northern city of Safed (Tzfat), the Klezmer festival features free, open-air performances on stages set up throughout the alleyways and lanes of the Old Jewish Quarter and Artist Quarter from 9pm to midnight each night of the festival. There will also be activities earlier in the evenings, including lessons, storytelling and magic shows for kids.

International Arts and Crafts Fair (Hutzot Hayotzer),  annual outdoor festival has been held for 40 years at Hutzot Hayotzer, the Jerusalem Arts and Crafts art amphitheater near the walls of the Old City. Hundreds of crafters and artisans from around Israel as well as many European and African countries participate. Concerts held in conjunction with the festival take place nightly at Sultan’s Pool nearby. Open every evening (except Fridays) between 6 and 11pm; Saturday from 9 to midnight.

The Red Sea Jazz Festival is a three days of jazz performances, workshops and late-night jam sessions will cover everything from classic jazz to voodoo jazz. This year celebrates the 30th anniversary featuring a special lineup of artists such as Chick Corea, Larry Goldings, Alfred Rodriguez, Jacques Schwarz-Bart, SLIX, David Helbock, and PaCoRa.

Sample about 150 different kinds of beer from Israel and other countries, and enjoy live music and other activities at the Jerusalem BeerFest in Independence Park. For ages 18 and up. If you miss that one, you can go to the Tel Aviv Beer Festival on September 20-22 in the Tachana.