The kibbutz-raised Neumann is spotlighted among the 198 newcomers for turning communal working space into a multi-billion dollar business. Neumann, 36, ranks #1198 on the overall list of 1, 810 billionaires, with a net worth of $1.5 billion.

“Volatile stock markets, cratering oil prices and a stronger dollar led to a dynamic reshuffling of wealth around the globe and a drop in ten-figure fortunes for the first time since 2009, ” reports the magazine.

Yet, editors of the financial magazine still found 1, 810 billionaires with an aggregate net worth of $6.48 trillion. 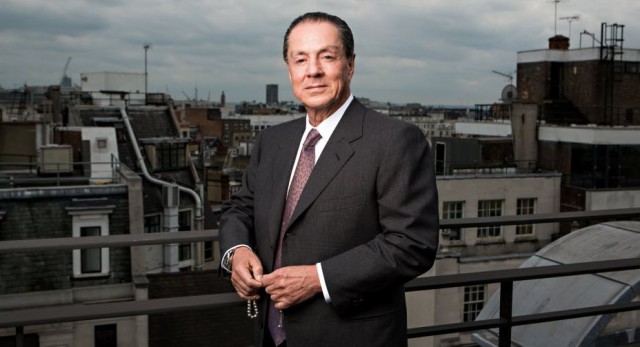 The list shows that of the 198 new names joining the three comma club, 16 percent got rich on an inheritance alone, more than 70% of the new billionaires are self-made, and the remaining 13% inherited fortunes and have worked to expand them.

The top Israeli on the list is real estate and shipping magnate Eyal Ofer (#135). Worth $8.4 billion, Ofer is also listed as the Middle East’s second-richest billionaire (after Saudi Arabia’s Prince Alwaleed bin Talal Alsaud, $17.3 billion). Ofer and his brother, Idan (net worth of $3.7 billion) split the fortune of their father, Sammy, who was Israel’s richest person before his death in 2011.

Industrialist Stef Wertheimer (#228) is second on the Israeli billionaires list with a net worth of $5.8 billion, followed by Hollywood’s Arnon Milchan ($5 billion; #270).

Rounding out the Israeli billionaires list are investor Morris Kahn, entrepreneur Lev Leviev and diamond businessman Beny Steinmetz, all tied with a net worth of $1 billion and placing #1694 on the overall billionaires list.