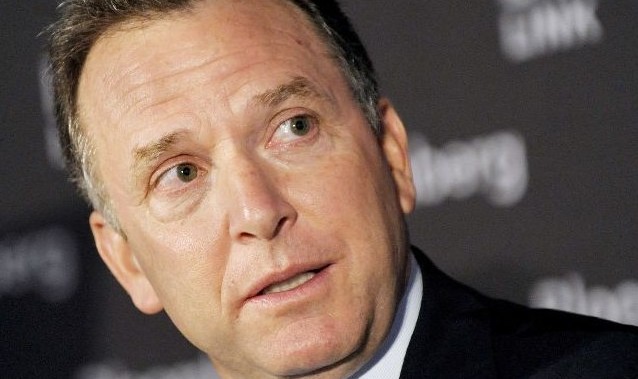 New York Real estate developer Steven Witkoff is now looking to acquire the New York Daily News, this according to rival New York tabloid The Post. But his plans for the acquisition may fail, due to union problems.

The Daily News has been on the block for some time now. Investors such as Jimmy Finkelstein, Leon Black and Michael Bloomberg have all been rumored to be possible suitors for New York City’s number 3 paper.

According to the Post, while Witkoff missed the May deadline for a formal bid, he is apparently the only candidate who is talking about making a new deal with the unions. The current union contracts have another 22 months on them.

The Daily News is a tabloid known for provocative headlines and which is the perennial number two tabloid in New York City behind the much more popular Post. New York City’s number 3 overall newspaper is reportedly operating at a $30 million annual loss and has $150 million invested in its printing press.

Zuckerman made the investment in 2009 so that the paper could print every single one of its pages in color. But the upgrade has not helped circulation.

Taking on a losing operation with a large debt is partly why Cablevision’s owner James Dolan offered a whopping $1 to buy the Daily news lock, stock and barrel. In a statement Cablevision insisted that its offer was not just for the paper, but for its printing presses as well.

But the Post reports that the presses are now conducting a great deal of outsourced work, bringing in more than $1 million in annual profit on their own.