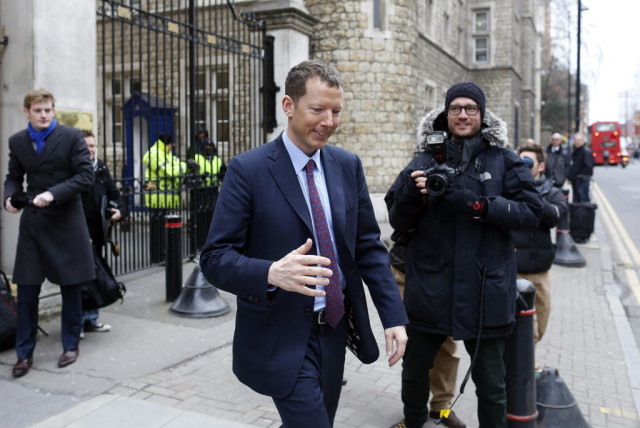 Asia Coal Energy Ventures, an Asian consortium, has made a formal bid to buy Asia Resource Minerals, an Indonesia-based mining company co-founded by British-born financier Nathaniel Rothschild.
The Asian consortium which includes Indonesia’s influential Widjaja family and Hong Kong’s hedge fund Argyle Street Management has reportedly offered £99 million in cash for Asia Resource Minerals, formerly known as Bumi. The consortium had earlier secured a loan agreement with Austria’s Raiffeisen Bank, placing it in a strong position to bid for the mining company.
The consortium is competing with Nat Rothschild’s own plans to restructure of the company’s debt by raising equity to the tune of $94 million, a move that could give him the management control of the company.
According to Rothschild’s NR Holdings, refinancing the company is the only viable option to “preserve value for ARMS shareholders in the short to medium term.”
Rothschild has been battling for take control of the company after falling out with Bumi’s co-founder Bakrie family in early 2014. The Bakrie dynasty enjoys a substantial political and business influence in Indonesia.
According to Financial Times, the consortium has offered an equity injection of $150 million and promised to reduce the company’s debt, estimated to be worth over $570 million.
The consortium lamented that the Asia Resource’s was being operated in a “suboptimal fashion” and emphasised the need for an “Indonesian partner” to make the necessary course correction.
In this article:Nathaniel Rothschild, Finance, Asia Resource Minerals