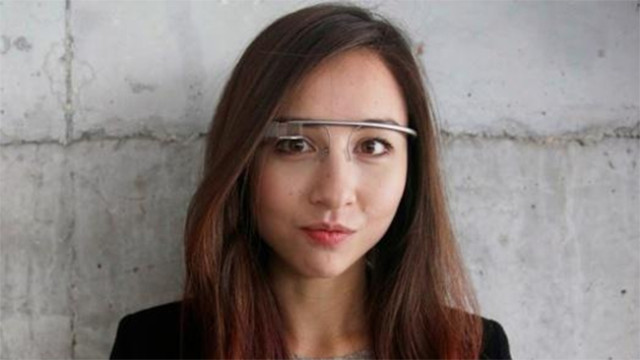 The abrupt cancellation of the high-profile first version of the Google Glass last month was a result of functionality issues, differences among developers, and even marital infidelity by the search giant’s co-founder Sergey Brin, a report said.

Google Glass Explorer was the one of the most awaited projects from Google and given that Brin was seen roaming everywhere with Glass, many in the tech industry assumed that it would only be a matter of time before the device would be made available to the public, tech2.com said.

The Explorer was a computer built into the frame of a pair of glasses with a half-inch display that could be used to take and share photos, video-chat, check appointments and access maps and the Web, according to Time.

Google did not sell the first version of Glass in retail stores, but instead limited it to a select group of geeks and journalists who paid $1, 500 for the privilege of being an early adopter.

In January, Google announced it would halt the sales of the Explorer edition, saying in a blog post that, “Well, we still have some work to do, but now we’re ready to put on our big kid shoes and learn how to run.” It added that further Glass development would take place behind closed doors.

The New York Times published a detailed story highlighting the decline of the Explorer project, saying intense publicity, the hype around the product and to some extent Brin’s affair with Glass marketing manager Amanda Rosenberg all played a big role.

The Times said even within the “Google X” development lab there were issues on how Glass should function, whether it should be worn at all times or for “specific utilitarian functions”, saying that “nearly everyone at X was in agreement that the current prototype was just that: a prototype, with major kinks to be worked out.”

However Google’s co-founder Brin took a completely different view and decided that they should take the idea public and ask regular users for their opinion on the prototype to help improve Glass.

This plan didn’t exactly work, given that Explorer was slammed by critics, particularly due to poor battery life and privacy issues. What made matters worse was that after Brin’s affair with Rosenberg got out, “he too stopped wearing Glass in public, ” said the report.

However, Google hasn’t stopped working on Glass. The project is now headed by veteran marketing executive Ivy Ross and Tony Fadell, who played an instrumental role in the design of Apple’s iPod.

Following its unveiling in 2012, Google Glass was considered the top gadget, yearned after by everyone from nerds and chief executives to chefs and fashionistas. Time Magazine named it one of the “Best Inventions of the Year.” The device was worn by various heads of state from around the globe as well as such notable figures as Prince Charles, Oprah Winfrey, Beyoncé and Jennifer Lawrence, the New York Times said.