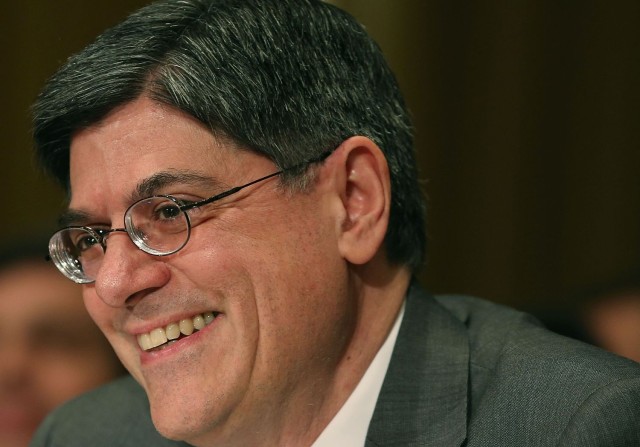 In what was considered to be a blow to Antonio Weiss, former Lazard investment banker, and for the right wing of the Democratic Party, Antonio Weiss was not re-nominated as the Under Secretary for Domestic Finance at Treasury. The request that President Obama not re-submit his nomination came from Weiss himself, as wrangling ensued over his potential nomination. Senators Elizabeth Warren and Bernie Sanders, representing the left wing of the Democratic Party, objected to Weiss’ nomination because of his association with Wall Street; Warren in particular has been known for her aggressive stance against Wall Street and big banks and has made statements holding lax regulations responsible for the financial crisis.

Treasury Secretary Jack Lew thinks it was a mistake to raise such a hullabaloo over Weiss, and according to Bloomberg, Lew said it was “not justified, ” and that he is “disappointed that Antonio will not have the chance to serve as undersecretary, but I understand his request.” Weiss is going to serve as Lew’s adviser, a position that does not require senate approval, and in the end, so late in Obama’s term, it might be the best solution for everyone, Weiss included.

While Weiss’ advocated said he had a proven record of being in-line with Warren on regulation, taxation and other issues, the back and forth that would have been required to have Weiss’ nomination approved would have wasted valuable time, according to Politico, and it is easier for him to be an adviser without the controversy. Weiss, if he had become the undersecretary, would have had little time to accomplish much before the pre-election obsession. Now it makes sense that he requested Obama not re-nominate him.