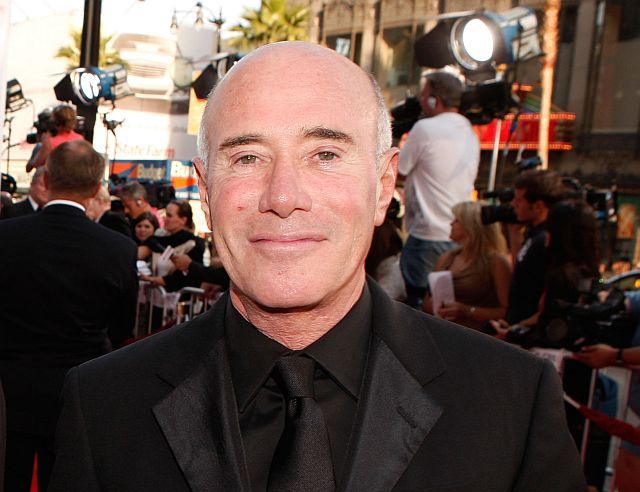 A 20-year-old ex-college football player is facing a felony stalking charge for disobeying a court order to stay away from media executive David Geffen, The Daily Mail said.

Jamie Kuntz was arrested in October and is accused of following, harassing and making a ‘credible threat’ against the 71-year-old billionaire philanthropist and music mogul between September 14 and November 14, the report said.

But Kuntz’s lawyer claims there was no stalking, just crossed wires after Geffen ended the affair with the upset younger man and then followed that up with a restraining order according to TMZ.

Worth $6.8 billion, Geffen owns $1 billion in Apple stock and made his money with Asylum Records and later Geffen Records, launching The Eagles, Aerosmith and Guns N’ Roses, the Mail said.

In 1990 he sold Asylum for $550 million and founded DreamWorks with Steven Spielberg and Jeffrey Katzenbury, after raising $2 billion in capital in one week, the report said.

Music industry legend Geffen is known for his passion for art and supposedly has one of the best collections of post-war American art in the world, the Mail said.