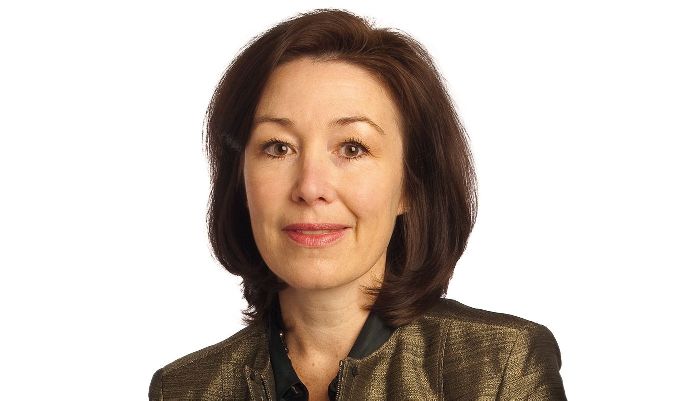 Israeli born American business executive Safra Catz has just been named the new CEO of Oracle. She was elevated from her previous position as the company’s Chief Financial Oficer.

American businesswomen have been breaking the so called glass ceiling in recent years. GM and Yahoo have recently given the reigns of their companies to women. Now Oracle has joined the still very small club of American companies with women CEOs.

Catz is replacing the company’s previous CEO Larry Ellison who recently stepped down from that position and has stayed on with Oracle as its chief technology officer and executive chairman. Ellison himself once predicted that she would replace him one day.

She will share the position with a new co-CEO Mark Hurd. Catz will be responsible for the manufacturing, finance and legal decisions, while Hurd will take charge of sales, service and global business units.

It is highly unusual for a major corporation, such as Oracle, to have two people run it at the same time. But Hurd and Katz have already shown that they do work well together having already served as Oracle’s joint presidents.

“Safra and Mark are exceptional executives who have repeatedly demonstrated their ability to lead, manage and grow the company. The Directors are thrilled that the best senior executive team in the industry will continue to move the company forward into a bright future, ” Oracle Board’s Presiding Director Michael Boskin said in a statement.

“Safra and Mark will now report to the Oracle Board rather than to me, ” said Larry Ellison. “All the other reporting relationships will remain unchanged. The three of us have been working well together for the last several years, and we plan to continue working together for the foreseeable future. Keeping this management team in place has always been a top priority of mine.”

Safra Catz was born in Holon, near Tel Aviv, Israel and grew up in Brookline, Massachusetts, where her family moved in 1967 when she was just six years old. She joined Oracle in April 1999, and was appointed to the company’s Board of Directors just two years later.