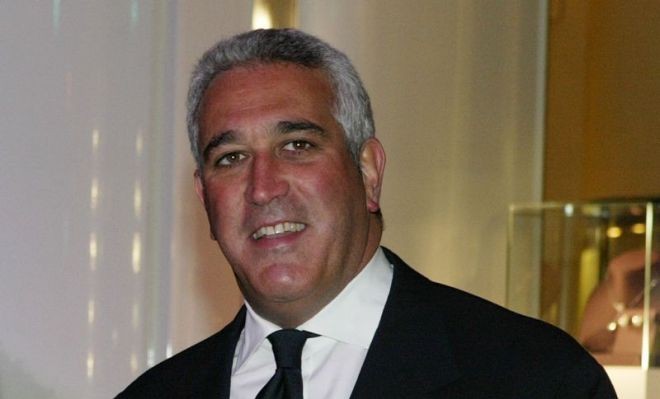 The brakes might have been put on Lawrence Stroll’s bid to buy Swiss Formula One racing team, because some say he isn’t offering enough money. Spain’s El Mundo reported the deal was set to close, and may yet occur, but the Canadian billionaire with ties to Ferrari might be told by Sauber to raise his asking price.

Sauber-linked correspondent Roger Benoit threw cold water on the speculations, “All previous attempts to buy Sauber have failed for various reasons.” However, the Swiss team, which has run into serious financial trouble, might not be able to hold out much longer.

Montreal F-1 chief, Normand Legault, who knows Stroll personally, thinks he could win out; “He has been very close to Ferrari for years. He knows the sport and the Formula One paddock, ” and he also owns the Mont Tremlant track.

However, just when Stroll and Sauber were on the brink of the deal, it hit a wall on the eve of the Italian Grand Prix.