The company plans the offering in the second week of September. 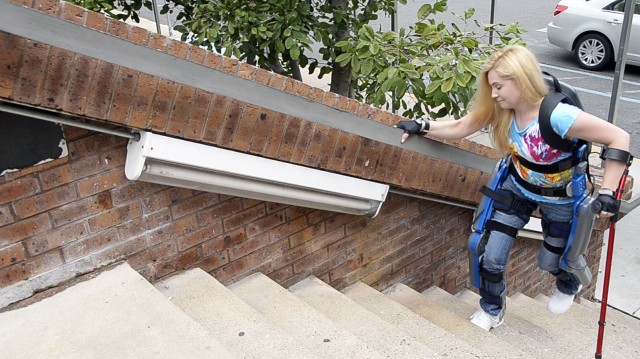 ReWalk Robotics has set terms for its Nasdaq IPO. The Israel-based company recently changed its name from Argo Medical Technologies to its flagship product, which is a wearable robotic exoskeleton that provides powered hip and knee motion to enable individuals with Spinal Cord Injury (SCI) to stand upright and walk.

The company plans to raise $46.9-53.6 million by offering 3.4 million shares at a price range of $14 to $16. At the midpoint of the proposed range, ReWalk Robotics would have a company value of $161-184 million after money. This is appreciably lower than previous estimates putting the company’s value at $300 million.

The IPO is set to take place in the second week of September.

ReWalk recently received US Food and Drug Administration (FDA) approval for its ReWalk device for home use, which generated major media attention, and has also stirred up interest among investors.

The product was developed by Dr. Amit Goffer, 61, the company Founder and President and VP CTO who had previously founded Odin, which was sold to Medtronic for $9 million. Before he had founded Odin back in 1997, Dr. Goffer was involved in an accident that left him paralyzed. Ways of getting out of his wheelchair led him to set up Argo.

ReWalk Robotics plans to list on the NASDAQ under the symbol RWLK and Barclays and Jefferies are the joint bookrunners on the deal.