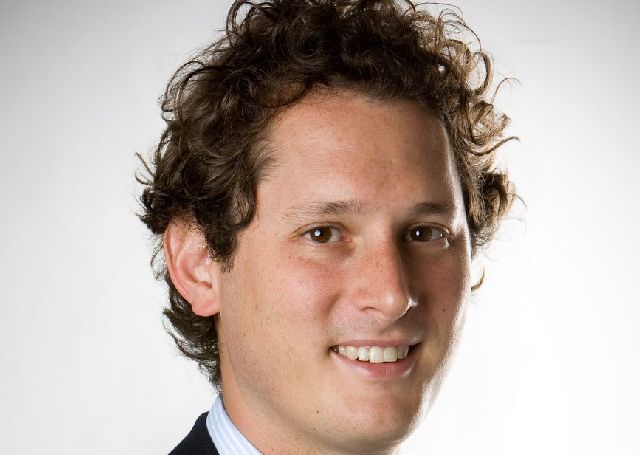 After taking full ownership of the Chrysler Corporation in January, Fiat Group Chairman John Elkann has spent the last several months formulating a corporate reorganisation of the two entities together with his CEO, the Canadian Italian, Sergio Marchionne. In formal terms shareholders were asked to vote in favour of rolling up Italy-based Fiat Spa into the newly incorporated Netherlands-based Fiat Investments NV, which will then immediately be renamed Fiat Chrysler Automobiles or, more simply, FCA. The US Chrysler Corporation will then continue to operate as a subsidiary of FCA.

Today in Turin shareholders agreed by the necessary two thirds majority to approve the plan. The new entity, FCA, will have its headquarters and tax domicile in London, will be incorporated in the Netherlands and have a new primary share listing in New York, something which is expected now to take place later this year, by mid October.

There will continue to be a secondary listing for the group’s shares on the Milan Stock Exchange as now. in addition Turin, as a consolation prize for losing the head office, will perform administrative and consolidating financial functions for the entire group. Auburn Hills in Michigan, formerly the Chrysler headquarters, will then continue to be the power house of design and engineering for much of the group’s worldwide activities.

John Elkann’s Agnelli family holding Exor SpA, which holds just over 30% of the stock will continue as the reference shareholder of the group too and recent rumours of takeover talks by Volkswagen have been firmly denied.

In a neat twist FCA will issue additional voting rights to shareholders who hold their shares for the next three years in a shareholder loyalty scheme, one which may well benefit the Elkann holdings more than some other, e.g. institutional, shareholders, who often have shorter term investment time horizons.

While the merger was approved today, if too many current shareholders who didn’t like it should take an early exit for cash, offered as a right by the company under certain specified terms, then it could still be derailed. Under the proposals, if within the next sixty days spending of more than about US$700 million on such buy-backs should be obligated under that right then the merger itself will crater, though most now expect the deal to stand.

Elkann had proclaimed after the taking of full ownership of Chrysler earlier in the year, ”For the first time we have a different perspective: we don’t need to play a game of survival, ” and today is clearly someone obviously happy the group now has a bright long term future and a strategy to go with it.

Elkann and Marchionne now have an ambitious approximately US$64 billion investment plan to grow top line revenues by 60% and profits by 500% for the newly combined entity over the next five years. The plan is based on moving a good part of its European operations upscale with much higher margin vehicles. This entails major product investments in Maserati and Alfa Romeo to better utilise spare capacity in its Italian factories, as well as taking the Jeep brand global with big product and facilities investments in Brazil and in China. Interestingly, Elkann revealed today that the People’s Bank of China owns 2 percent of FCA, establishing China’s Central Bank as a significant shareholder.

When Marchionne first revealed the Group’s new growth strategy in detail to investors earlier in May, there were many sceptical voices amongst analysts, especially given the continuing weakness of Fiat in Europe. On the other hand if you just look at where they have come from, and the success Elkann and Marchionne have already had in turning Chrysler itself around from its spectacular bankruptcy, this firmly implies one should not rule anything out moving forward.

The new form of corporate organization for FCA mirrors one taken some years earlier when Elkann consolidated their Iveco European truck business with its North American Case, and New Holland, farm equipment and construction equipment interests. The resulting CNH, or Case new Holland, has since thrived as a strong global player in these businesses. Now the task for the Elkann interests is to repeat the exercise.