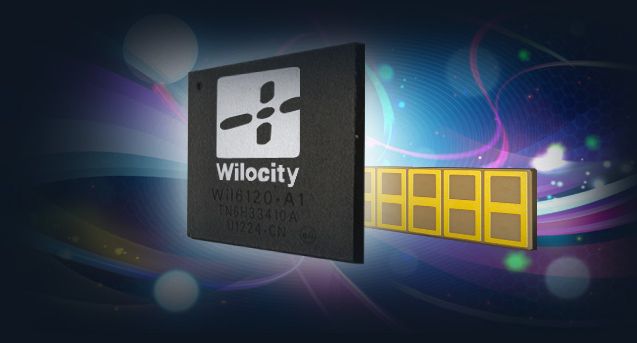 Caesarea-based high-speed wireless chipset developer Wilocity has raised $105 million to date. Qualcomm Corporation (Nasdaq: QCOM) has acquired Israeli high-speed wireless chipset developer Wilocity for more than $300 million. Qualcomm has been seeking to acquire an Israeli company in this sector for a long time, and has previously invested in Wilocity, and has seats on its board of directors. “Globes” was the first to report that the deal would be done in May.

“At some point next year, we will start seeing the first WiGig chipsets in smartphones and other mobile devices, said Tal Tamir, former CEO of Wilocity and now VP of product management for Qualcomm’s Atheros division.

Tamir, COO Dany Rettig, VP communications architecture Gal Basson, and VP products and sales Jorge Myszne founded Wilocity in 2007. The company, based in Caesarea, is developing 60-Gigahertz multi-gigabit wireless chipsets based on the newly completed WiGig standard for the mobile computing, consumer electronics and peripheral markets. The technology is designed for short-range communications within the home or office, and can support data rates of 1.5 Gbps, potentially ten times faster than the previous local wireless network standard n11 (WiFi). This means that, in theory, a 2-gigabyte HD movie can be downloaded in seconds between computers. 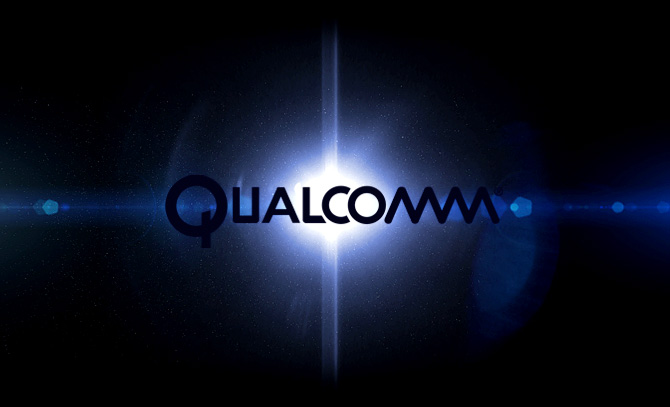 Cisco participated in Wilocity’s last financing round of $35 million in late 2013, as part of a general collaboration between the companies. Cisco, which sold its consumer electronics equipment business in early 2013, will use Wilocity’s chipsets in enterprise computing solutions.

Wilocity’s breakthrough came in 2013, when its products were embedded in several Dell Inc. (Nasdaq: DELL) laptop models. Wilocity is targeting the smartphone market; according to VP marketing Mark Grodzinsky, the company plans to have a product ready by the end of this year.

For the PC communications equipment market, Wilocity had to provide a chipset that also operated on the 2.4-GHz and 5-GHz short-range frequencies that WiFi and Bluetooth, respectively, are based on. The company aims to produce a tri-band chipset for next-generation PCs.