Israel’s StoreDot has found a way to improve technology while at the same time making it more environmentally friendly. 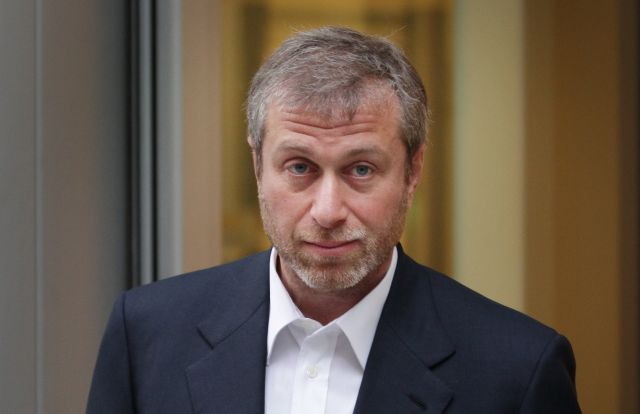 Abramovich’s private asset management company Millhouse LLC conducted the investment in May, but the two companies did not confirm the move until now.

This marks the second time that Millhouse has invested in an Israeli company.

StoreDot plans to raise an additional $20-30 million in the coming months, and intends to use the capital to establish a research and development center in America in order to ready its technology for production.

This may sound backwards to people who follow the Israeli world of high tech. It is usually foreign companies that either establish a research and development division in Israel to take advantage of the country’s brain power or acquire an Israeli company for it’s already established team.

Dr. Doron Myersdorf, StoreDot’s CEO, explained why the company wants to have an R&D center in America. “We need to be closer to electronics companies with an end-to-end operation. There aren’t many like these in Israel. We also want to be closer to Silicon Valley in order to have better access to basic technology and to be able to commercialize our products.”

The company states its mission to be “to bring to market a fast charging battery for any smartphone, making dramatic difference in life of many people around the world.” It expects to play a pivotal role in shaping next generation smartphones by applying its unique technology that is based on natural processes and bio-organic materials.

StoreDot says the materials it creates can be used instead of the toxic metals currently in batteries and screens such as cadmium.

In April StoreDot revealed the prototype model of its new and certainly revolutionary charging device at Microsoft’s Think Next Conference held in Tel Aviv. The company claims that his new device will make the tedious process of charging a cell phone take only seconds instead of hours.

StoreDot also believes that its technology has promising potential in medicine, due to the biological attributes of its self-assembling, non-toxic, organic-based materials. The nanoscale nanodots can be applied in drug-delivery, to reach specific regions of the brain by crossing the BBB in a precise manner. Its peptide-based nanodots can, furthermore, function as biomarkers – for examining organ function and other health aspects, such as early diagnosis of neurodegenerative diseases.

The company actually started out developing these nanodots as part of its original mission, Alzheimer’s research.

Not only did the peptides have optical and electronic characteristics of inorganic semiconductor nanocrystals: under the right conditions, they conveniently self-assemble into nano-tubes. This serendipitous discovery was made through the meeting of disciplines.

Based in Ramat Gan, StoreDot was established in 2012 by its CEO Doron Myersdorf, who has a Ph.D. in industrial engineering and management from the Technion, the Israel Institute of Technology in Haifa. In 2013 it picked up about $6 million in venture capital funding.

At this stage all that StoreDot has to show is a prototype and a fairly bulky one at that. However, this new product is scheduled to go into commercial production by the end of 2016.