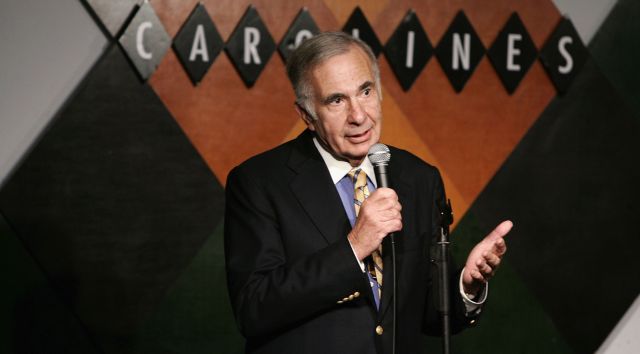 Like Don Quixote before him activist shareholder Carl Icahn has taken to tilting at yet one more windmill, though generally rather more effectively than his literary ancestor to be sure, announcing on Twitter he has taken aim at discount retailer Family Dollar, as follows:

The SEC 13D filing, which was filed in late May, notes that private equity funds he controls have now taken a 9.39% position in the stock.

Icahn also discloses in the filing his belief that Family Dollar’s shares are undervalued. He states he believes his involvement can help the company to generate tremendous returns for all shareholders.

Icahn’s intent is clear – he now seeks to have conversations with members of the company’s senior management and board of directors to discuss its business and strategies to enhance shareholder value, including the pursuit of possible operating initiatives or the exploration of strategic alternatives. Icahn may also ask for Board representation. 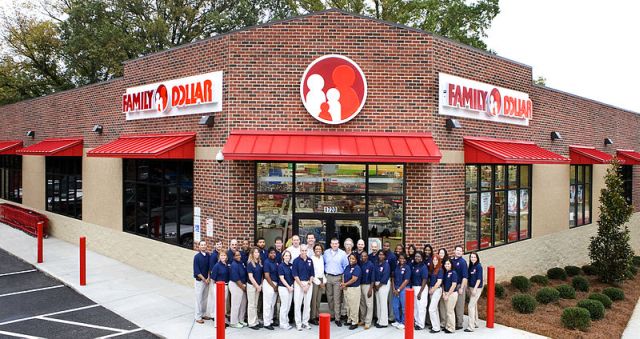 In other words straight out of Carl Icahn’s standard activist playbook; start out making nice but be prepared to become a serious bully if necessary. Sometimes this has worked well in the past, at other times he has had to back off.

Discount stores do well in recession, and then can struggle a little once economic recovery resumes. Recently, in January Family Dollar actually reduced its profit forecast for this current year. Howard R. Levine, the company’s CEO said in a statement then, “While we have made meaningful progress to improve our execution, our financial performance has not met our expectations.”

He also said, “As previously announced, we are taking steps to strengthen our value proposition, increase operational efficiencies and improve financial performance.” Translation: cut prices and buy keener. Even so, the company still enjoys a market capitalisation of US$6.9 billion.

For Howard Levine Icahn’s new initiative is déja vu to some extent. Activist investor Nelson Peltz’s Trian Fund Management actually made a half-hearted bid for the company as well in 2011, picking up a 7.9% position beforehand so he could commence his bully tactics. When the company said no he eventually went away, though Peltz did win agreement for a board seat for his group along the way. So what goes around comes around it seems, and now it is Icahn ’s turn.

Clearly the, rather vague, potential insider trading allegations against Icahn going back to trades in Clorox in 2011, by golfer Phil Mickelson and sports gambler William Walters, shortly before Icahn made a bid for that company, has not cramped Icahn’s style at all, and are something of a red herring.