When the chips are down everyone begins to focus acutely on the odds stacked up against them, whether sitting at the gaming table or, indeed, in life. And so it goes in running the business of gambling as well.

Caesars Entertainment yesterday announced its objection to a notice of default, sent to it by a minority group of holders of some of its second-lien notes. Caesars stated it believes that the claims in the notice are baseless and said it will defend itself vigorously against any action taken by those creditors.

In one of the biggest excesses of the last private equity boom, a group of private equity investors purchased the casino company Caesars Entertainment in 2006 in a heavily leveraged buy out, of what had been until then a public company, for US$30 billion and taking it private along the way.

Leon Black’s Apollo Global Management, Stephen Schwartzman’s Blackstone, and David Bonderman’s TPG Group originally made the acquisition together, in a deal which has left the company still saddled with over US$23 billion of debt as at March 31st, 2014. Current debt maturities of over US$5 billion are coming up between that date and the end of 2015 as well.

With the subsequent US economic melt-down that ensued after the Lehman Brothers bankruptcy in 2008, the gaming and hospitality company struggled with declining cash flows, and the company has continued to show disappointing earnings even as economic conditions have revived several years later. For the, post-holiday period, quarter to March 31st, 2014 Caesars posted a loss of US$383 million, compared to a loss of just $217 million a year earlier.

While Caesars is the largest casino operator in the U.S., with properties in Las Vegas, Atlantic City, New Jersey, Indiana, Louisiana, Mississippi and several other states, it is the only major U.S. casino company that was particularly hurt during the recession because it does not have a single casino in Macau. Rival companies MGM Resorts International, Wynn Resorts and Las Vegas Sands Corp all have, currently booming, casinos in the former Portuguese gambling enclave of Macau, which is now part of China and just one hour away from Hong Kong by sea. 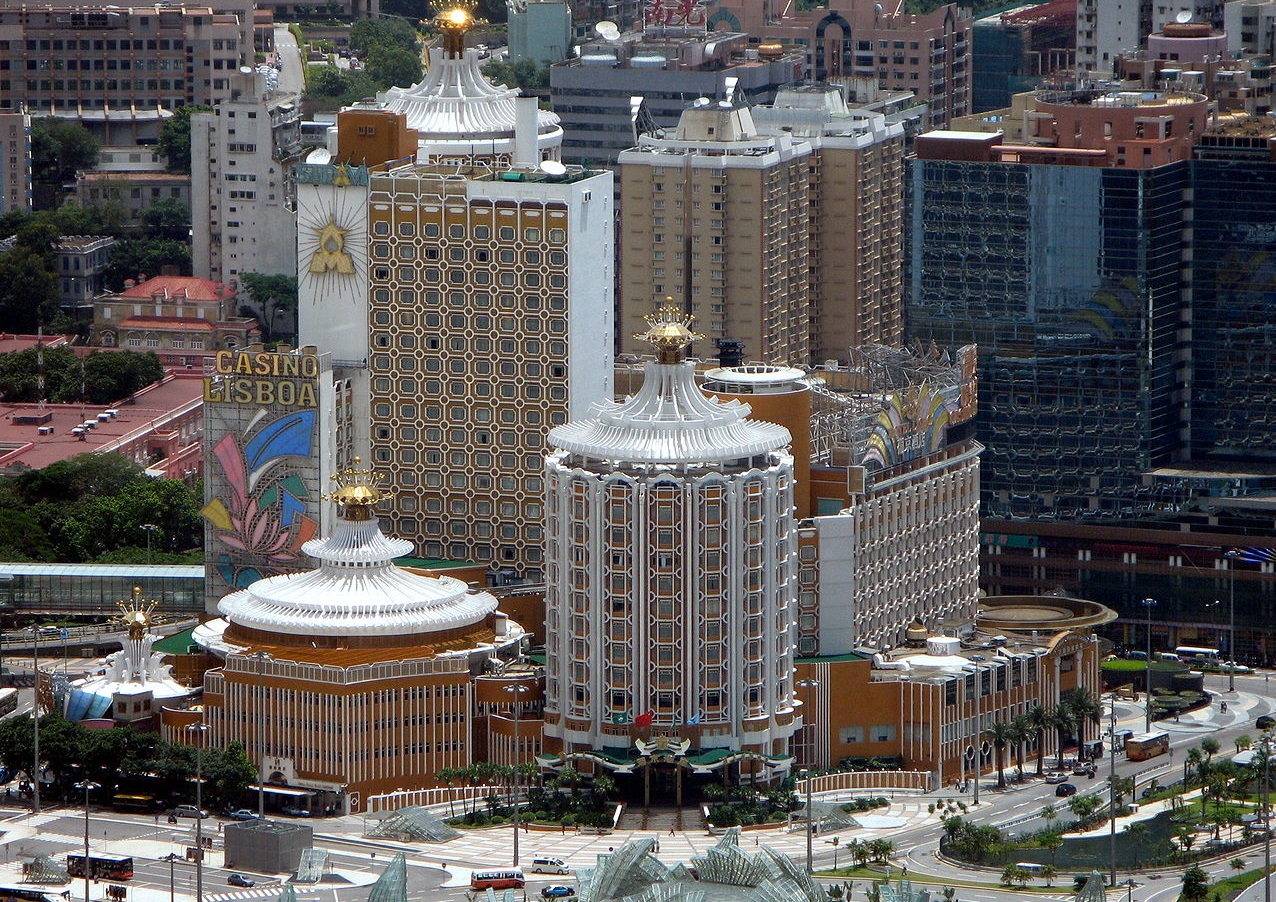 Caesars has taken a number of steps to limit the damage along the way. First, Caesars became a public company again in February of 2012, when it completed a “structural” Initial Public offering (IPO). In doing so it only offered directly to the public 1.8 million new shares of its common stock from treasury at US$9 per share for net proceeds of just US$15.2 million. At the same time, however, there was also a secondary offering of shares registered under the offering, including those held mainly by the Blackstone Group’s investment, representing approximately 27.8% of the Company’s stock, thus subsequently providing a substantial public float and liquidity for the newly public entity again, as well as an exit for Blackstone who, presumably, were quite relieved to be out of it.

Then in August 2013 the company sold off some land in Macau, on which it had not been able to gain a gaming licence, for US$438 million. Also last year Caesars spun out part of its holdings into a new publicly listed entity, called Caesars Acquisition, to hold its new on-line gaming businesses and, as well, some of its casino and hotel properties via an entity, Caesars Growth Partners, jointly held with Caesars Entertainment.

Caesars continues to call the shots in the new entity as it holds a majority, about 58%, controlling position in Caesars Growth Properties, with the publicly listed spin-off Caesars Acquisition holding the rest. Transferring casino properties out of the top company, and into the jointly held Caesar’s Growth Properties, however has upset some of Caesars’ bond-holders including, in particular, some of its, so called, second-lien bondholders who hold securities which rank junior to the first-lien secured debt held by Caesar’s banks and primary bondholders. This distinction is fundamentally what has now eventually led to yesterday’s announcement of claims of a default. 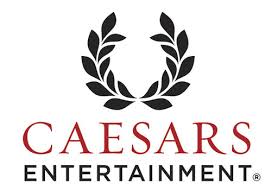 Some of the company’s junior bondholders, representing at least US$1 billion of its 10% coupon, second-lien, bonds, a total of US$3.7 billion of which were issued in 2009, now say the casino company was really in default when it sold the properties and should not have done so.

The disgruntled creditors specifically allege that Caesars violated the terms of their loans this year when it sold Bally’s, the Cromwell, the Quad and Harrah’s New Orleans to Caesars Growth Partners for US$2.2 billion. They are claiming the transfers either should not have happened at all or, at the very least, were done too cheap.

In addition these creditors are also apparently claiming that Caesars has engaged in an unusual corporate manoeuvre, by selling a 5 percent stake in Caesars Entertainment Operating Co., its largest and most-indebted subsidiary, to third party outside investors for US$6 million. The assertion is that this then enables Caesars to remove a guarantee to bondholders on the parent company’s assets, which could weaken the negotiating power of creditors in any restructuring down the road.

Of course all of these arguments are to some extent between “friends” – i.e. other private equity firms. In this case these include Oaktree Capital, Appaloosa Management, Canyon Capital Advisors, Caspian Capital and Contrarian Capital Management, who hold many of Caesar’s junior bonds, and who bought them originally for their attractive yield, and with their eyes open despite the higher risk.

So the dance between them will for the moment be conducted in a relatively gentlemanly manner, as they will almost certainly have other interests where they are better aligned, or may do in the future. Nevertheless it remains an embarrassment for all concerned that the overall business of Caesars Entertainment, and the deal to buy it, has to date turned out so badly.

Such an issuance of notice of a default by bond-holders junior in position is not in itself a catastrophic event either, as it could simply be ignored by the larger debt holders who are much better secured and who hold the lion’s share, nearly US$12 billion, of its debt. However, at worst, it could force a bankruptcy reorganisation filing by Caesars, which is the gaming industry’s largest domestic casino operator with more than 50 properties across the U.S.

If that should happen the recalcitrant junior bondholders could end up with nothing, so there quite possibly is room for a hardball response by Caesars, until they can get the business right. At the moment Caesars’ first-lien bonds are still trading at around 84 cents on the dollar, while its junior second-lien bonds are down at around 43 cents on the dollar. And Caesar’s shares have stayed up around their current level of just below US$18 per share lately, giving it a market capitalisation of US$2.6 billion, well above their low in 2012 of less than US$5 per share.

That is perhaps why Caesars Chairman and CEO Gary Loveman came out swinging yesterday, stating “We will not allow our company, our employees and the communities in which we operate to be held hostage by a minority of holders whose interests are contrary to the long-term health of the Company.” He might still hold a few aces up his sleeve, one can infer therefore, or perhaps he is just a good poker player who is, for now, keeping his cards close to his chest.