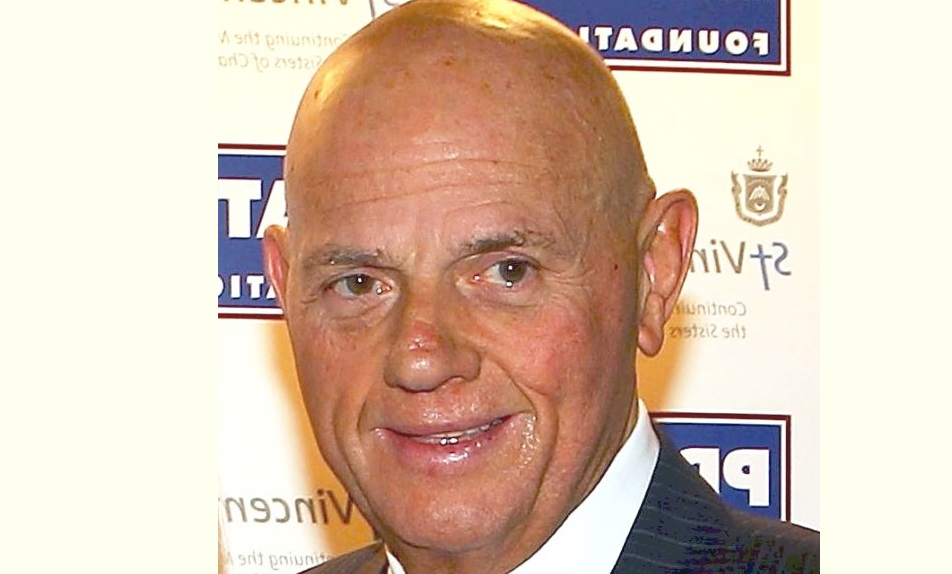 Solomon Lew is an Australian retailer, worth today about US$1 billion according to Forbes magazine. In 1964, at just 18 years of age, Lew took over his father’s existing small business and built it up into a major force in Australian retailing, both brick and mortar and, increasingly today, online as well. His publicly listed holding company, Premier Investments, today owns several of Australia’s largest fashion chains.

Now it seems Lew may be making a move to block South Africa’s Woolworth Holdings from taking control of a major Australian fashion retailer David Jones. Or, alternatively, at the very least put himself in a position to apply leverage for his facilitating their planned transaction. Currently David Jones, which sells men’s wear and women’s and children’s fashion and beauty products, is the target of a US$2 billion takeover bid from the South African company.

It emerged last week that Premier Investments, had purchased about 3.5 million shares in David Jones, a stake valued at about US$13 million and representing, so far, less than 1% of the company’s shares.

Now some Australian reports indicate Solomon Lew may try to rally others to his cause to derail the bid, or at the very least push it up higher.

Woolworths launched their bid for David Jones in April at a price of about US$3.72 cash per share, and to succeed they will need approval from 50% of shareholders voting at least 75% of the stock at a shareholders meeting, which in this case will now take place on June 4th.

As a lever to influence other stockholders, Lew can point out that in the past David Jones has traded significantly higher and that the Woolworth’s bid is simply too low, no matter what its current business performance might be.

Indeed Solomon Lew has also tussled with Woolworth’s before, including successfully blocking for many years its attempt to take full control of another Australian publicly listed fashion retailer, Country Road.

It seems Lew has held a blocking 11 per cent stake in that fashion chain for some twenty years, leaving Woolworth’s stuck below the 90% threshold required to implement a forced merger and take 100% ownership.

At least this time around Woolworth’s will not end up in the same boat, as their scheme is for a plan of arrangement, one which is contingent on everyone eventually coming on board, or nothing.

Premier Investments owns Australian retail chains such as Portmans, Dotti, Peter Alexander, and Smiggle. Currently the company is sitting on about US$280 million in cash, and has no debt, while it has also been searching for a suitable significant acquisition in the retail space.

Solomon Lew, who today is 69 years of age, is married to Rosie and they have three children, who are active today in their father’s business empire. His son Peter is married with three children; his son Steven is divorced with four children and his daughter Jacqueline is separated with two children. Solomon Lew is a member of the Chabad House synagogue in Malvern, Victoria.

Advertisement. Scroll to continue reading.
In this article:Australia, Finance, Retailer