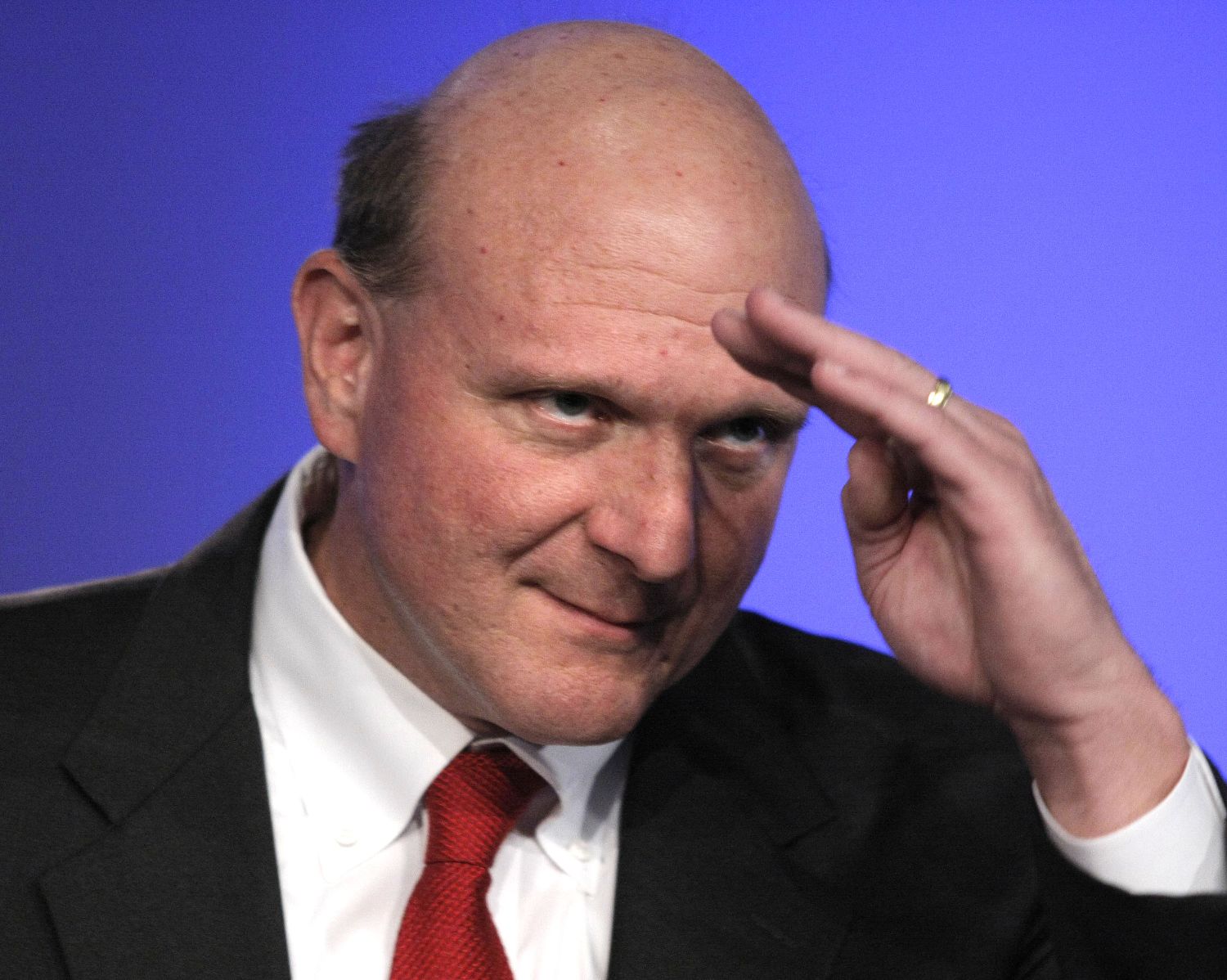 Last night , on Friday evening, the National Basketball Association confirmed that its issues concerning ownership of the LA Clippers have now been resolved to its satisfaction, and released the following statement:

The NBA, Shelly Sterling and the Sterling Family Trust today resolved their dispute over the ownership of the Los Angeles Clippers. Under the agreement, the Clippers will be sold to Steve Ballmer, pending approval by the NBA Board of Governors, and the NBA will withdraw its pending charge to terminate the Sterlings’ ownership of the team.

Because of the binding agreement to sell the team, the NBA termination hearing that had been scheduled for June 3 in New York City has now been cancelled. Mrs. Sterling and the Trust also agreed not to sue the NBA and to indemnify the NBA against lawsuits from others, including from Donald Sterling.

Sterling actually commenced a suit against the NBA for $1 billion in damages on Friday in a federal court in California, on the rather strange grounds that he was being punished for illegally obtained recordings. Rick Buchanan, the NBA’s general counsel, apparently has told the Wall Street Journal that “Mr. Sterling’s lawsuit is predictable, but entirely baseless.”

Shelly Sterling herself said yesterday of the sale, “I am delighted that we are selling the team to Steve, who will be a terrific owner. We have worked for 33 years to build the Clippers into a premiere NBA franchise. I am confident that Steve will take the team to new levels of success”

After a decent interval, therefore it is quite likely the Donald Sterling suit will be dropped. Once Sterling’s wife Shelly succeeded in obtaining full decision making power over the Sterling family trust, on the grounds of incapacity – which is something quite common in family trusts to protect beneficiaries from the ravages of age – then the doors opened for a voluntary sale, something which has now taken place

And that ladies and gentlemen seems to be the end of one long chapter in the story of the LA Clippers and, with the arrival of Steve Ballmer as owner, the beginning of the next. Maybe the Sterling family will find some peace now, away from the gaze of the media frenzy that has accompanied them for the last little while.