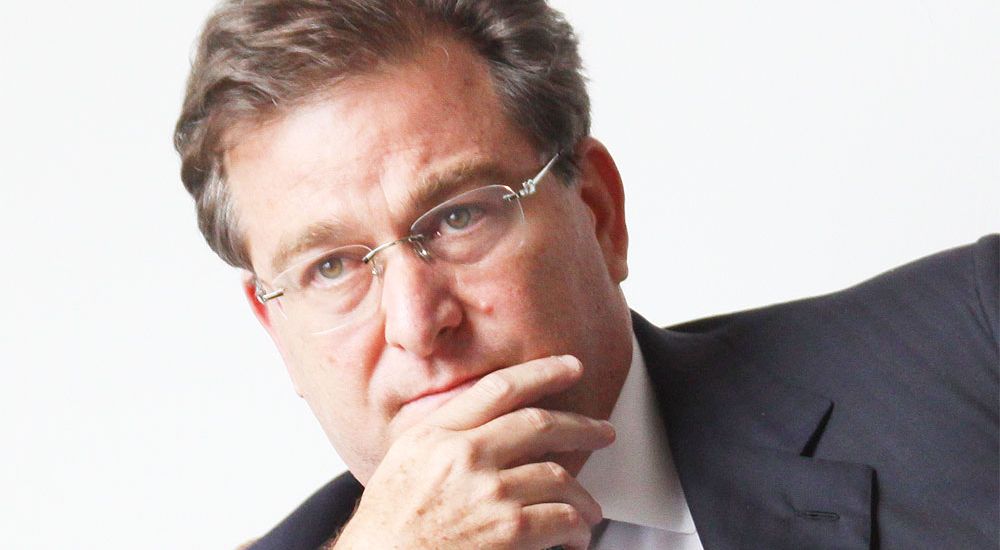 Please help us out :
Will you offer us a hand? Every gift, regardless of size, fuels our future.
Your critical contribution enables us to maintain our independence from shareholders or wealthy owners, allowing us to keep up reporting without bias. It means we can continue to make Jewish Business News available to everyone.
You can support us for as little as $1 via PayPal at office@jewishbusinessnews.com.
Thank you.
Israel Discount Bank (TASE: DSCT) has disclosed in its quarterly financial report that it has halted talks to sell DBLA (Discount Bank of Latin America), its subsidiary in Uruguay, to Colombian Jewish billionaire banker Jaime Gilinski Bacal.

Discount Bank and Gilinski had been in advanced talks, while Gilinski was also trying to buy another Uruguayan bank for which he failed to receive regulatory approval. For this reason the talks were halted.

However, Discount Bank has not given up the idea of selling the bank and is looking for another buyer. Spanish bank BBVA had previously been interested in buying DBLA.

DBLA, which is primarily a retail bank, is worth $80 million.