Billionaire entrepreneur Alexander Nesis will be paying $618.5 million for the project through the Polymetal International company in which he holds a controlling interest, 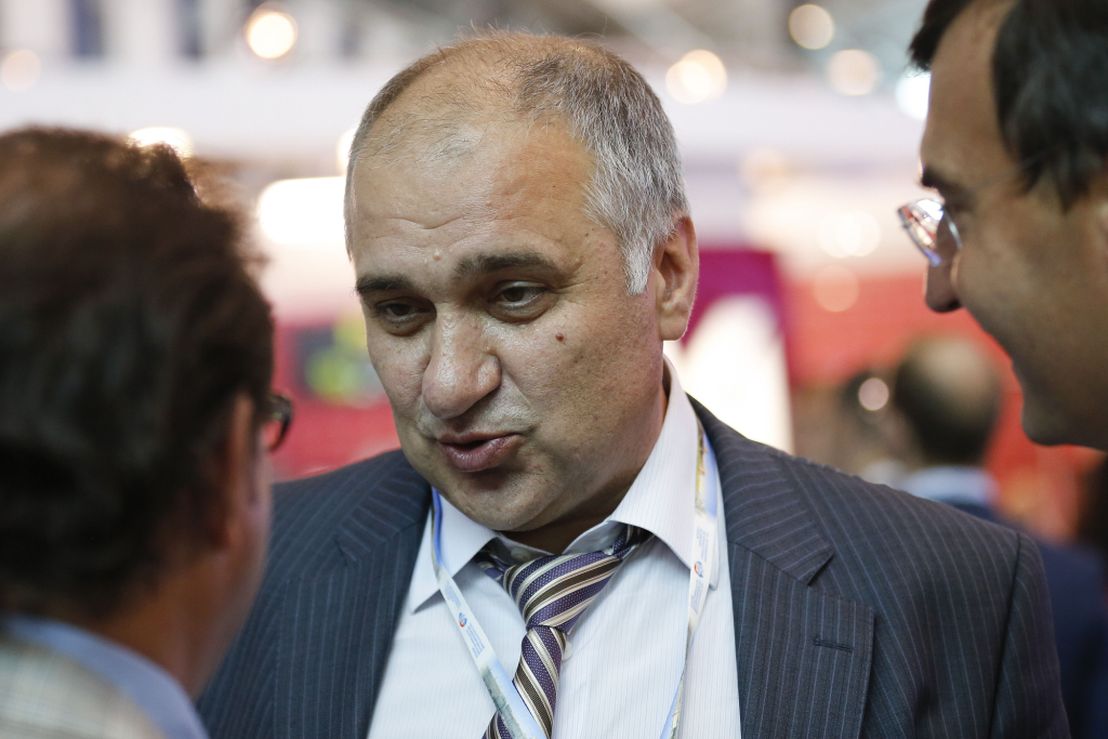 Alexander Nesis, through the Polymetal International gold and silver mining group in which he holds a controlling interest, has agreed to pay  the sum of $618.5 million to acquire the Kyzyl gold mining project in northeast Kazakhstan from the Sumeru gold mining concern.

According to a statement issued by the London-traded company said.Polymetal will be paying $318.5 million in cash and issue $300 million in new shares for the gold assets of Sumeru’s Bakyrchik and Bolshevik gold deposits, in the process increasing the total gold assets by 50%.

The entire Kyzyl Project is estimated to hold around 6.7 million ounces of gold, being pulled out of the ground at a rate of  7.5 grams a metric ton, according to according to standards set by the industry Joint Ore Reserves Committee code.

Reserves at the  Bakyrchik mine, according to Polymetal, will be sufficient for profitable mining for at least the next 20 years with the conservative potential of additions to existing reserves.

Both the Bakyrchik and Bolshevik mines are situated in the  traditional mining region of Kazakhstan , with the area providing excellent infrastructure facilities, including easy access to power and rail. In their statement , Polymetal went on to explain that a considerable part of the Kyzyl Project could be converted to open-pit mining from an underground operation, a process which would considerably optimize extraction levels and reduce costs in the long-term.

According to the terms of the purchase agreement Polymetal may be liable to pay Sumeru an additional amount, which could reach as high as $500 million,  if they fail to meet certain terms and conditions within the coming seven years, taking into account fluctuations in the price of gold movement and attending effect on the value of Polymetal’s shares over the seven years following completion of the acquisition. .

Industry observers  point to the fact that Polymetal appears to be keen on increasing the status of their present metal reserves, after a difficult period in 2013 which resulted in them  making a loss, due to a combination of reducing prices and increasing costs.

The base cost of gold bullion dropped by close to 30% during the year,  the highest percentage decrease in more than 30 years. ,

According to a spokesperson for Polymetal  the Kyzyl  gold mining asset is one of the last available among the large and high-grade ones discovered during Soviet times, the reason why the company was so determined to acquire it.

Financial analysts in the gold mining industry point to the fact that  the the Kyzyl  gold mining asset  acquisition is the largest Polymetal’s history, and one which will allow the company to both boost gold reserves while at the same time, hopefully reduce production cash, which have been rising steadily in existing mines in Russia and Kazakhstan, and having a negative effect on  profits.

Alexander Nesis initially founded Polymetal in 1998 in Saint Petersburg,   and in the subsequent period has succeeded in building a considerable portfolio of gold and silver mines in Russia and Kazakhstan.

In October 2011, Polymetal successfully completed an IPO on the London Stock Exchange, valuing the company at just over $3.5 billion in the process becoming one of the first two Russian -based concerns to earn a  listing on the FTSE 100 Index.

The news of the acquisition did not exactly set the London or Moscow stock exchanges on their toes, with shares in Polymetal dropping 0.7 percent to 539 pence in London while in Moscow, their  stock took an even larger slump, dropping 3.3 percent to 319.11 rubles.

Alexander Nesis was born and raised in Leningrad , going on to study radio-chemistry at the prestigious Lensovet Leningrad Institute of Technology. After graduation, Nesis went to work at the massive Baltic Shipbuilding Yard, rising to the rank of master supervisor, before the entrepreneur bug bit him as it did many people in the Russia of the early nineties.

Nesis’s first business venture was far away from the bright lights of Leningrad, in the desolate deserts of Uzbekistan where he founded a company with number of partners, involved in  the production of materials derived from the rich strain of uranium deposits discovered there. From the profits earned, Nesis and his partners began to diversify their investments, focusing on shipbuilding and metals.  In 1993, Nesis  consolidated his You say you are a business activities into the ICT Group which has grown to become among the largest and most successful privately owned investment and industrial companies in Russia, with assets reckoned to be worth around $8 billion.

In this article:London, Kazakhstan, Moscow, Finance