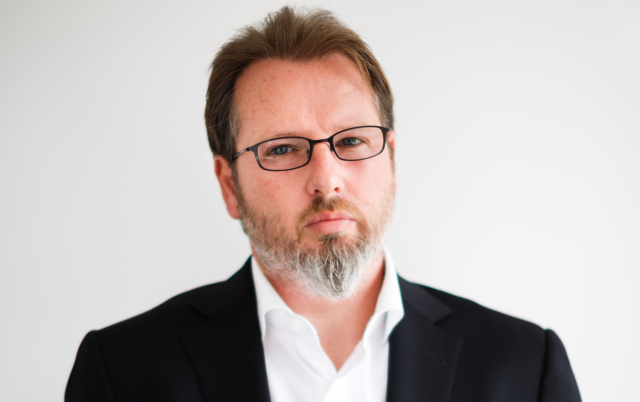 Alex Chesterman, founder, and CEO of online property portal Zoopla is taking his company to the next stage with his plans for an IPO on the London Stock Exchange in June.

According to Chesterman, the IPO is not intended to raise new capital for the group, instead of providing an opportunity for existing shareholders, in particular, the British media conglomerate Daily Mail and General Trust (DMGT), Countrywide PLC, the  United Kingdom’s largest estate agency group as well as Alex Chesterman himself.

Surplus largest shareholder, DMGT has already announced their intention to participate in the IPO, with plans to reduce their controlling 52.6 percent stake in the company, despite the fact that shares will not be made available to retail investors.

With the company valued at an estimated £1 billion, and the initial public offering on the London Stock Exchange, being set at a free float of around 25 percent, if all goes according to plan the initial IPO is expected to release a total of  £250m for those investors, with Alex Chesterman’s share of that being around $80 million.

Zoopla has experienced steady and consistent growth since its founding in 2007, based on a simple marketing policy that allows estate agents to list their properties on its site at a fixed fee, and providing extensive and active online advertising to draw potential property buyers to the site to browse the market.

Currently the UK’s second largest property website in terms of revenue, Zoopla was well-positioned by Chesterman to become one of the principal players in the switch to online house-hunting, which slowly but steadily taken the place of the traditional high Street estate agents in the UK.

Zoopla reported revenues for the half year to the end of March at around £38 million ($57 million) an increase of 26 per cent in the same period last year, while the company’s pre-tax profits rose by 9 per cent to £12.8 million ($19.2 million)

These figures will be especially encouraging to Chesterman and his fellow stockholders going into the IPO, especially in the light of the fact that Zoopla’s principal rival in the online property portal niche, Rightmove have witnessed their shares falling in value by  15 per cent in the most recent financial year, although it should be taken into account that shares in the company have risen by 500% since it went public in 2006.

In the meantime, both of these online property portals will be looking over their virtual shoulders at developments going on between a number of traditional UK High Street estate agents, among them industry heavyweights Savills and Knight Frank, who are reportedly very much in the process of setting up their own online property portal, to be called Agents Mutual. Agents Mutual will have both the financial power and long-term connections to put up a strong fight to take a strong share in the online property marketplace.

Alex Chesterman graduated with an honors degree in Economics from London University. The early days of his business career were spent in the development and creation of business concepts, with his talents and entrepreneurship abilities being put to test during the Ernst & Young ‘Entrepreneur of the Year Awards 2002’  where he succeeded in reaching the semifinals.

In this article:London Stock Exchange, Finance