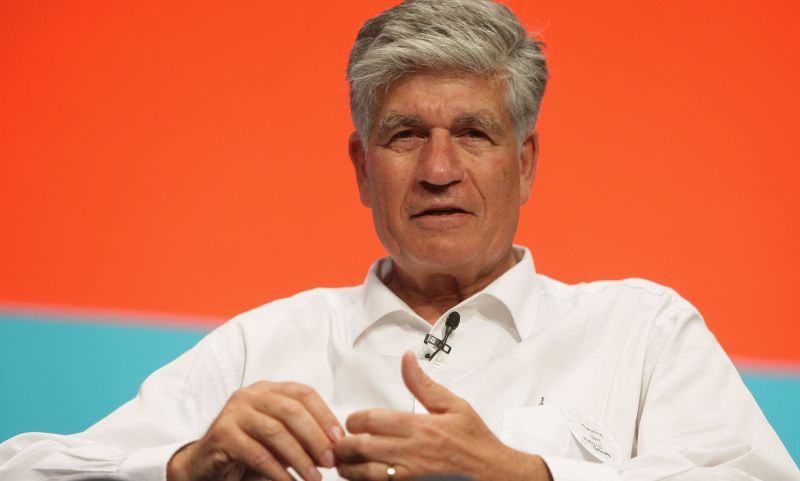 It takes nine months to make a baby, but longer than that to merge two giant publicly traded advertising firms it seems, to the point where both sides have agreed to call it off and remain friends.

Instead, today the two firms today have jointly announced they are canceling the arrangement as it seems it had become too difficult to close the deal within a reasonable timeframe.

Both firms have released each other from any and all obligations with respect to the proposed transaction, and no termination fees will be payable by either party.

The decision to call off the wedding, which had been billed as a merger of equals when it was first announced, was unanimously approved by both the Management Board and the Supervisory Board of Publicis Groupe and the Board of Directors of Omnicom Group.

In a joint statement earlier today, Maurice Lévy, Chairman and CEO of Publicis, and John Wren, President and CEO of Omnicom, stated simply, “The challenges that still remained to be overcome, in addition to the slow pace of progress, created a level of uncertainty detrimental to the interests of both groups and their employees, clients and shareholders. We have thus jointly decided to proceed along our independent paths, ” with the two men adding somewhat sadly, “We, of course, remain competitors, but maintain a great respect for one another.”

Precisely what in the end derailed the deal is not known, but perhaps their sheer size may have had something to do with it. In particular a number of their major customers may have perceived there to be significant competitive conflicts of interest once placed under the umbrella of the same advertising company.

Maurice Levy perhaps hinted at that when he also said, “The decision to discontinue the process was neither pleasant nor an easy one to make, but it was a necessary one, ” adding “Prolonging the situation could have led to the diversion of the group’s management from its principal function: to best serve our clients.”

Publicis and Omnicom both house a collection of large “own-brand” quasi-independent agencies within their overall firms, who each provide individually tailored agency services to thousands of clients worldwide.

Divvying up the key jobs amongst the two sets of management teams therefore likely also played a role, though one imagines this element of the deal could at least have been thought through in advance.

As to their competitor Martin Sorrell, the CEO of rival firm WPP, he has been quoted as saying his own firm had begun to pick up clients from its two rivals. He also told CNBC the deal had been “a sorry saga” driven by egos, and said the failed merger was a case of “eyes bigger than the tummy.” He could well even be right, but as a keen competitor, it is also something he would tend to want to say anyway one can imagine, with not too keenly hidden malice or delight.

Maurice Levy, the head of Publicis, was born and raised in Oujda a French protectorate in Morocco. After building a reputation as a rising star in the world of advertising, Levy joined Paris, France based Publicis in 1971, taking up the role of the company’s IT Director.

In this article:Finance, Mergers and acquisitions, Advertising