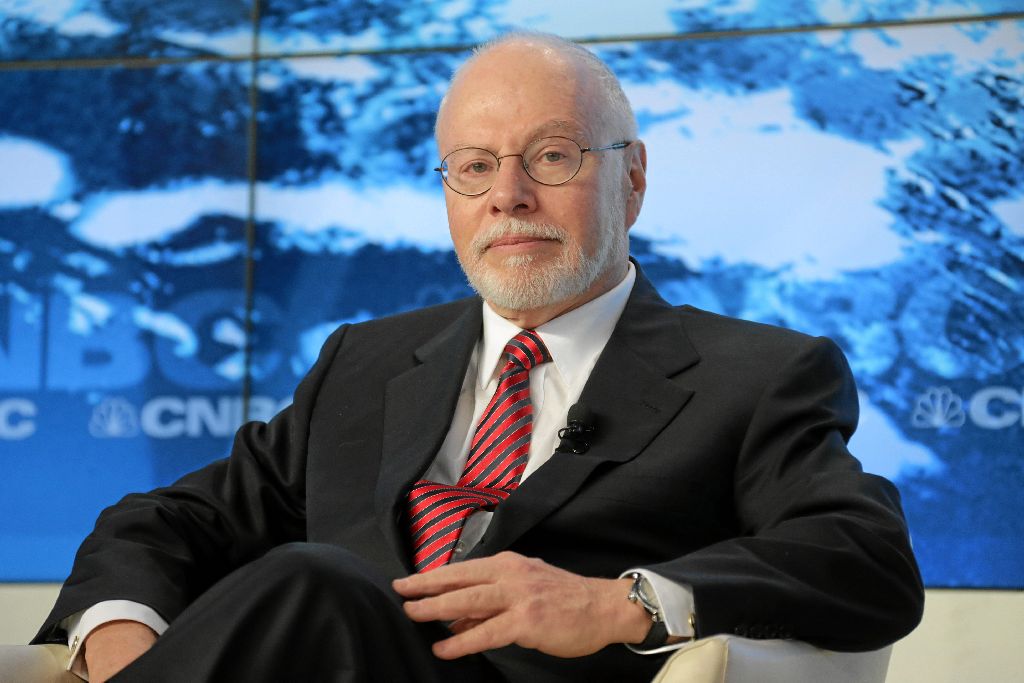 Paul Singer’s activist hedge fund Elliott Management has just been wrapped over the knuckles, with an approximately US$11 million (Euro 8 million) fine imposed by the French securities regulator for insider trading.

The Autorité des Marchés Financiers had accused Elliott of buying shares in the French road construction company, Autoroutes Paris-Rhin-Rhône, not long before elliott and its partner, another hedge fund, sold their entire stake in the company. They sold the 13.7% position to rival construction company Eiffarie.

According to the regulator their portfolio buying pushed up the share price of Autoroutes Paris-Rhin-Rhône allowing them to get a better price for the whole stake.

While altogether the additional profit the regulator claims Elliott realised as a result was fairly small, at just under US$4 million (euros 2.75 million) it has pursued them over the principle that such insider trading should not be tolerated at all.

For its part Elliott has consistently denied wrongdoing and says it plans to appeal the ruling, even though it has been let off as little lightly compared to the US$55 million (Euros 40 million) fine some of the Autorité des Marchés Financiers staff had been pushing for.

The essence of Elliott’s case is that, in common with many such large investment firms, it maintains a so-called “Chines wall” of confidentiality between its regular trading room and its more structured activist and corporate finance activities.

After the fine was announced Elliott said, “The decision represents a misapplication of French law and is not supported by the evidence.” During the investigation Elliott had claimed that, “Elliott’s trading in Autoroutes Paris-Rhin-Rhône, did not at any time make use of any material non-public information and was for a legitimate business purpose. Elliott purchased APRR stock on over 300 trading days between December 2005 and June 2010 as part of a longstanding trading strategy.”

Elliott was also upset that the regulator was, in its view, unable to present any direct evidence that its Chinese wall had been breached and had, in effect, pinned the concept of “objective liability” to the company regardless of a lack of incriminating evidence as to its intent to trade inappropriately.

While this is pretty small beer for Elliott Management, nobody like to have the whiff of wrong-doing attached to it, especially when the company tries to carry the halo that goes with being a righteous activist investor crusading for the common good.

An appeal will no doubt be costly, time consuming and represent a continuing distraction from its regular activities, but the principle may well be very well worth fighting for – as long as Elliott is indeed in the right.