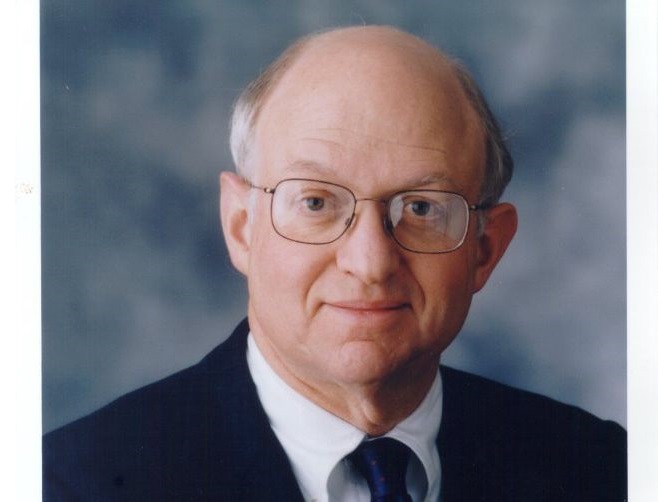 Despite the recent upturn in some of its member countries, the eurozone’s economy remains in the doldrums, with the overall rate of annual GDP growth this year likely to be only slightly higher than 1%. Even Germany’s growth rate is below 2%, while GDP is still declining in France, Italy, and Spain. And this slow rate of growth has kept the eurozone’s total unemployment rate at a painfully high 12%.

Slow growth and high unemployment are not the eurozone’s only problems. The annual inflation rate, at just 0.5%, is now so close to zero that even a minor shock could push it into negative territory and trigger a downward price spiral. Deflation would weaken aggregate demand by raising the real (inflation-adjusted) value of household and corporate debt, and by increasing real interest rates. Lower demand could, in turn, cause the fall in prices to accelerate, sending prices into a dangerous tailspin.

There are few if any panaceas in economics. But a sharp decline in the euro’s exchange rate – say, by 15% – would remedy many of the eurozone’s current economic problems. A weaker euro would raise the cost of imports and the potential prices of exports, thus pushing up the eurozone’s overall inflation rate. Devaluation would also boost average eurozone GDP growth by stimulating exports and encouraging Europeans to substitute domestically produced goods and services for imported items. Although competitiveness within the eurozone would be unaffected, a weaker euro would significantly improve the external balance with the rest of the world, which accounts for about half of eurozone trade.

European Central Bank President Mario Draghi has emphasized his concern that the euro’s rise over the past three years has increased the risk of deflation. But it was his famous declaration in July 2012 that the ECB would do “whatever it takes” to preserve the euro that, while successful in reducing interest rates in the distressed countries of the eurozone periphery, also contributed to the euro’s current strength.

Today, neither Draghi’s recent statements nor the prospect of an American-style program of large-scale asset purchases (also known as quantitative easing) has caused the euro to weaken or the inflation rate to move back toward the target level of 2%. So the operative question is how to reduce the euro’s relative value while maintaining the perception of stability that Draghi helped to establish in 2012.

Because quantitative easing by the ECB has been advocated as a way to weaken the euro, it is worthwhile to examine the impact of its use by the Federal Reserve on the value of the dollar and the inflation rate in the United States.

The short answer is that it did very little to affect either. The real trade-weighted value of the dollar is now at the same level that it was in 2007, before the onset of the Great Recession. It rose briefly during the peak crisis year of 2008, as global investors sought the safe haven of dollar-denominated assets, but retreated during 2009 to its previous level. The dollar’s value then remained relatively stable during more than three years of quantitative easing – and actually rose during 2013, when the Fed’s asset purchases reached a high of more than $1 trillion.

Of course, other factors influenced the dollar’s value during this period as well. Nonetheless, the behavior of the dollar’s exchange rate during the period of quantitative easing offers no support for the proposed use of large-scale asset purchases by the ECB as a way to bring about euro depreciation.

The Fed’s quantitative easing also did not cause an increase in the rate of inflation. The consumer price index rose by 1.6% in 2010, when quantitative easing began, then increased somewhat faster in 2011 and 2012, before dropping back to a gain of just 1.5% in 2013, the peak year for asset purchases.

If the ECB wants to reduce the value of the euro and increase the eurozone’s near-term inflation rate, the only reliable way to do so may be by direct intervention in the currency market – that is, selling euros and buying a basket of other currencies. While direct intervention to weaken the euro would create challenges in other parts of the world, policymakers in the US and elsewhere should recognize the importance of a more competitive euro to the future of the European economy.