Locks have been broken since the automated screening system started in March.
– 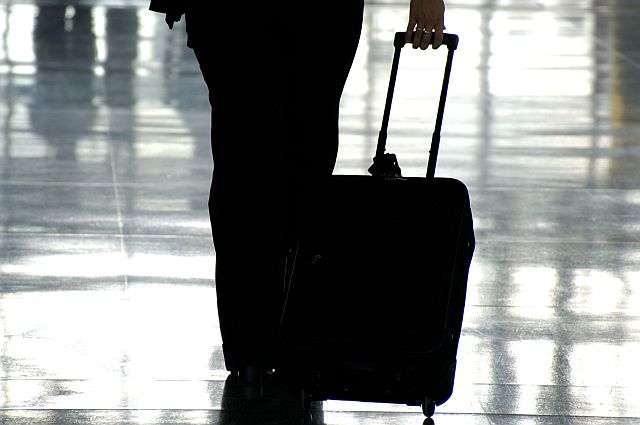 Sources inform ”Globes” that 22, 000 passengers have had their luggage broken open during the security check at Ben Gurion Airport, since the new automated hold baggage screening (HBS) system became operational.

Suspicious luggage in the initial screening is opened, for higher resolution screening, but if it is locked, Israel Airport Authority employees break the lock. After the inspection, they secure the luggage with plastic strips, and leave a note for the owner.

To minimize the damage, on screens at the airport, the Airports Authority recommends passengers not to lock their luggage. The recommendation is controversial, because many passengers do not want baggage handlers or anyone else possibly rifling through their possessions.

The recommendation is especially odd, given the alternative: obtaining an international license for a TSE standard master key to open luggage locks. These locks are available at stores, such as MEMSI and Lametayel, for NIS 50-100 (about $14.5 – $28) , relieving passengers of the risk of leaving their suitcases unlocked or finding the locks broken.