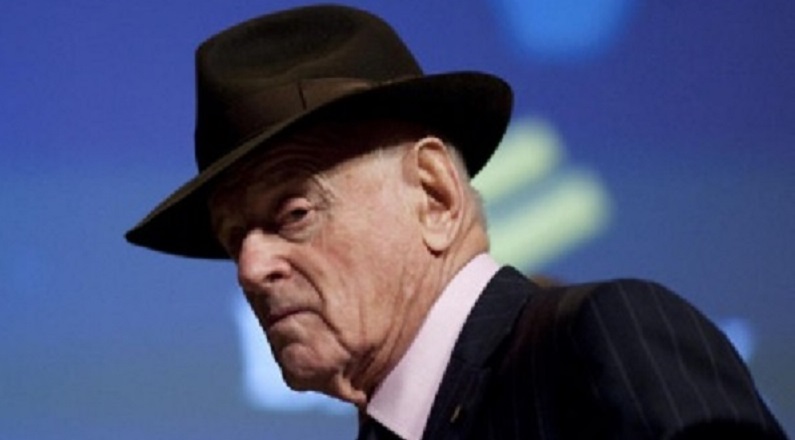 Well it is now not at all official; it seems the world’s two top gold mining giants, Barrick Gold and Newmont Mining, are said to have been having talks about talks on the subject of a possible merger between them, but nevertheless are in fact not at this point, at least not yet, merging. I hope that is quite clear.

Nevertheless a number of financial newspapers carried reports yesterday of how a deal has been close, but that no deal has yet been consummated. It is “reliably” reported that such a deal, which was hoped to be put together in time for the Barrick and Newmont Annual General Meetings later this month, could yet possibly emerge some time afterwards. Such a deal, it is said could even include the spinning out of some of the combined companies’ less strategic interests into a new, smaller, separate company.

Possible reasons why no deal has yet been struck could of course be various;– from one side or the other not being happy with the all important exchange ratio of shares between the two shareholder groups, to senior management not being happy with the, already leaked, hand out of jobs amongst them in the merged entity, to complications with the two companies’ banking groups relating to covenant structures in what would still be a heavily indebted company after such a merger.

If there were to be such a deal John Thornton the new Barrick Chairman, and ex-Goldman Sachs banker, who takes up office next week, is reportedly rumoured to be slated to become Executive Chairman of such a merged entity, with Gary Goldberg, Newmont’s CEO, becoming CEO of the new group.

Putting two heavily indebted cripples together, with combined debt of close to US$20 billion does not automatically make a healthy patient therefore, though, as the number one and number two gold mining companies in the world, it is likely there could be some substantial operating synergies, particularly as they both have major Nevada mining assets which are basically side by side.

Today Newmont’s market capitalisation is about US$12.5billion, and Barrick’s is about US$20.5 billion. A combined company could come together with a combined market capitalization therefore of approximately US$33 billion, before any associated spin-offs.

Officially, neither company is talking for the record, though Peter Munk, the Barrick founder and Chairman who is retiring next week at his Annual General Meeting, has just held an extensive interview with London’s Financial Times in which he is touting the possible benefits of such a merger, one which he has proposed before in the past too. He says investors should welcome the possible cost cuts and lower political risk that such a combination could deliver.

Curiously, neither company seems to have reported to securities regulators the fact that they were talking at all, which, if indeed there were substantive discussions that reached board level, they would normally be obliged to do absent a good reason to keep them confidential. So maybe such talks, if indeed they did occur, have only been very preliminary to date. And that is a known unknown, we can at least aver to with confidence.