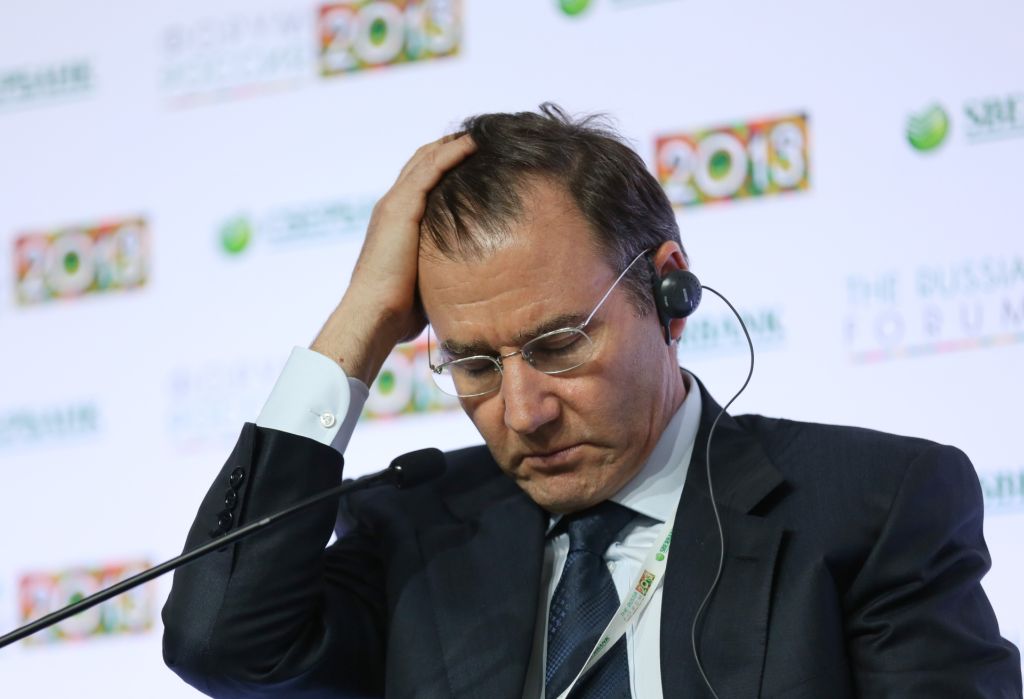 On Sunday, Ivan Glasenberg‘s Glencore Xstrata announced the sale of its Las Bambas copper mining project in Peru to a Chinese consortium for US$5.8 billion in cash. When the deal closes later this year the cash will enable a substantial reduction in Glencore Xstrata’s consolidated debt, which totaled some US$35.6 billion at December 31st, 2013. In addition the Chinese government led consortium will refund the continuing 2014 capital expenditure costs at Las Bamabas incurred all the way until closing – and already some US$400 million so far this year to the end of March.

Now Glencore Xstrata has followed up the sale of Las Bambas with an acquisition of a small oil company in Chad, in sub-Saharan Africa.

Yesterday Glencore Xstrata announced it had reached a definitive agreement to buy all the shares of the Canadian oil company Caracal Energy Inc. (LSE:CRCL)  Caracal Energy is based in Calgary Alberta, is listed on the London Stock Exchange and all its operations are in the African Republic, of Chad where it holds a number of producing, development and exploratory oil plays.

Glencore Xstrata has agree to pay about $9.19 (GB£5.50) per share for all of Caracal’s presently outstanding common shares. With 146.7 million shares outstanding this translates into a total acquisition cost of about US1.35 billion GB£(808 million) therefore. The deal is expected to close by the end of June, subject to the usual closing conditions, though apparently these do not include approval by the Chad Government itself at this point.

The all cash offer from GlencoreXstrata is 61% above Caracal’s closing price last Friday, and 54% above its volume weighted average price in the previous thirty days. Accordingly Caracal accepted the offer and has now terminated a previous arrangement it had made to merge with another Junior Canadian oil company, TransGlobe Energy Corp. Obviously cash is king in these matters, especially these days.

Under the terms of that earlier arrangement GlencoreXstrata has agreed to pick up a US$9.25 million termination fee payable to TransGlobe in the event of non-completion of their merger.

Caracal will continue to have some outstanding convertible debentures after the deal closes. If, later, holders of the debentures should wish to liquidate their debentures they will also have the right to receive the same per share consideration as the existing shareholders under the offer but not to maintain a continuing equity shareholding.

While Caracal has now entered into a non-solicitation agreement with Glencore, this would not prevent another bidder making an unsolicited offer at a still higher price.

Why Caracal and why now? This is hardly a de-leveraging exercise such as was trumpeted by GlencorXstrata the other day announcing the Las Bambas sale. On the other hand it is buying into producing assets in a key geographic location with excellent further discovery prospects.

Furthermore it is a continuation of an existing relationship that began in 2012 and came to fruition in June 2013 when Glencore Xstrata purchased a one third interest in each of three producing fields, and a 25% interest in to other fields in Chad from Caracal, under production sharing contracts (PSCs) paying them US$331 million including US$300 million of farm in commitments for the privilege. Glencore Xstrata also has export marketing rights for a good deal of Chad’s government own owned producing oil interests as well.

If you dig out the investor presentation that Glencore Xstrata gave just last September, when it came to looking at the company’s quite extensive oil interests it was clearly bullish on Chad, saying “there is an entire basin to unlock.”

Looked at that way the new deal with Caracal could even be something of a bargain if they find lots more oil there. Chad has indeed become a significant player in the oil industry in recent years. Accordingly, setting aside a portion of the Las Bambas price to feed Glencore Xstrata’s oil division is not unwarranted.

In this article:Ivan Glasenberg, Finance