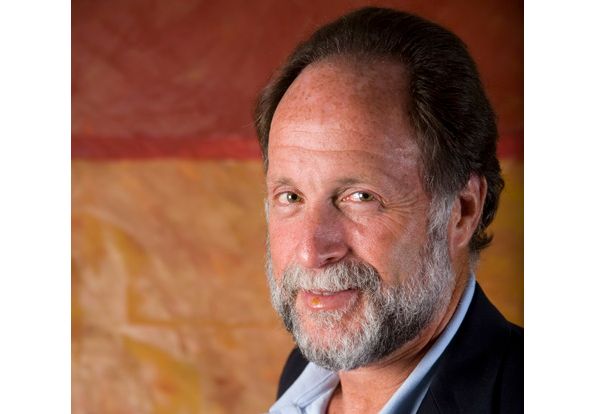 When Adam Smith was 22, he famously proclaimed that, “Little else is requisite to carry a state to the highest degree of opulence from the lowest barbarism, but peace, easy taxes, and a tolerable administration of justice: all the rest being brought about by the natural course of things.” Today, almost 260 years later, we know that nothing could be further from the truth.

The disappearance of Malaysia Airlines Flight 370 shows how wrong Smith was, for it highlights the intricate interaction between modern production and the state. To make air travel feasible and safe, states ensure that pilots know how to fly and that aircraft pass stringent tests. They build airports and provide radar and satellites that can track planes, air traffic controllers to keep them apart, and security services to keep terrorists on the ground. And, when something goes wrong, it is not peace, easy taxes, and justice that are called in to assist; it is professional, well-resourced government agencies.

All advanced economies today seem to need much more than the young Smith assumed. And their governments are not only large and complex, comprising thousands of agencies that administer millions of pages of rules and regulations; they are also democratic – and not just because they hold elections every so often. Why?

By the time he published The Wealth of Nations, at age 43, Smith had become the first complexity scientist. He understood that the economy was a complex system that needed to coordinate the work of thousands of people just to make things as simple as a meal or a suit.

But Smith also understood that while the economy was too intricate to be organized by anybody, it has the capacity to self-organize. It possesses an “invisible hand, ” which operates through market prices to provide an information system that can be used to calculate whether using resources for a given purpose is worthwhile – that is, profitable.

Profit is an incentive system that leads firms and individuals to respond to the information provided by prices. And capital markets are a resource-mobilization system that provides money to those companies and projects that are expected to be profitable – that is, the ones that respond adequately to market prices.

But modern production requires many inputs that markets do not provide. And, as in the case of airlines, these inputs – rules, standards, certifications, infrastructure, schools and training centers, scientific labs, security services, among others – are deeply complementary to the ones that can be procured in markets. They interact in the most intricate ways with the activities that markets organize.

So here’s the question: Who controls the provision of the publicly provided inputs? The prime minister? The legislature? Which country’s top judges have read the millions of pages of legislation or considered how they complement or contradict each other, much less applied them to the myriad different activities that comprise the economy? Even a presidential executive cannot be fully aware of the things that are done or not done by the thousands of government agencies and how they affect each part of society.

This is an information-rich problem, and, like the social-coordination challenge that the market addresses, it does not allow for centralized control. What is needed is something like the invisible hand of the market: a mechanism for self-organization. Elections clearly are not enough, because they typically occur at two- or four-year intervals and collect very little information per voter.

Instead, successful political systems have had to create an alternative invisible hand – a system that decentralizes the power to identify problems, propose solutions, and monitor performance, such that decisions are made with much more information.

To take just one example, the United States’ federal government accounts for just 537 of the country’s roughly 500, 000 elected positions. Clearly, there is much more going on elsewhere.

The US Congress has 100 senators with 40 aides each, and 435 representatives with 25 aides each. They are organized into 42 committees and 182 subcommittees, meaning that there are 224 parallel conversations going on. And this group of more than 15, 000 people is not alone. Facing them are some 22, 000 registered lobbyists, whose mission is (among other goals) to sit down with legislators and draft legislation.

This, together with a free press, is part of the structure that reads the millions of pages of legislation and monitors what government agencies do and do not do. It generates the information and the incentives to respond to it. It affects the allocation of budgetary resources. It is an open system in which anybody can create news or find a lobbyist to make his case, whether it is to save the whales or to eat them.

Without such a mechanism, the political system cannot provide the kind of environment that modern economies need. That is why all rich countries are democracies, and it is why some countries, like my own (Venezuela), are becoming poorer. Although some of these countries do hold elections, they tend to stumble at even the simplest of coordination problems. Lining up to vote is no guarantee that citizens will not also have to line up for toilet paper.

In this article:Economy, Finance, Ricardo Hausmann