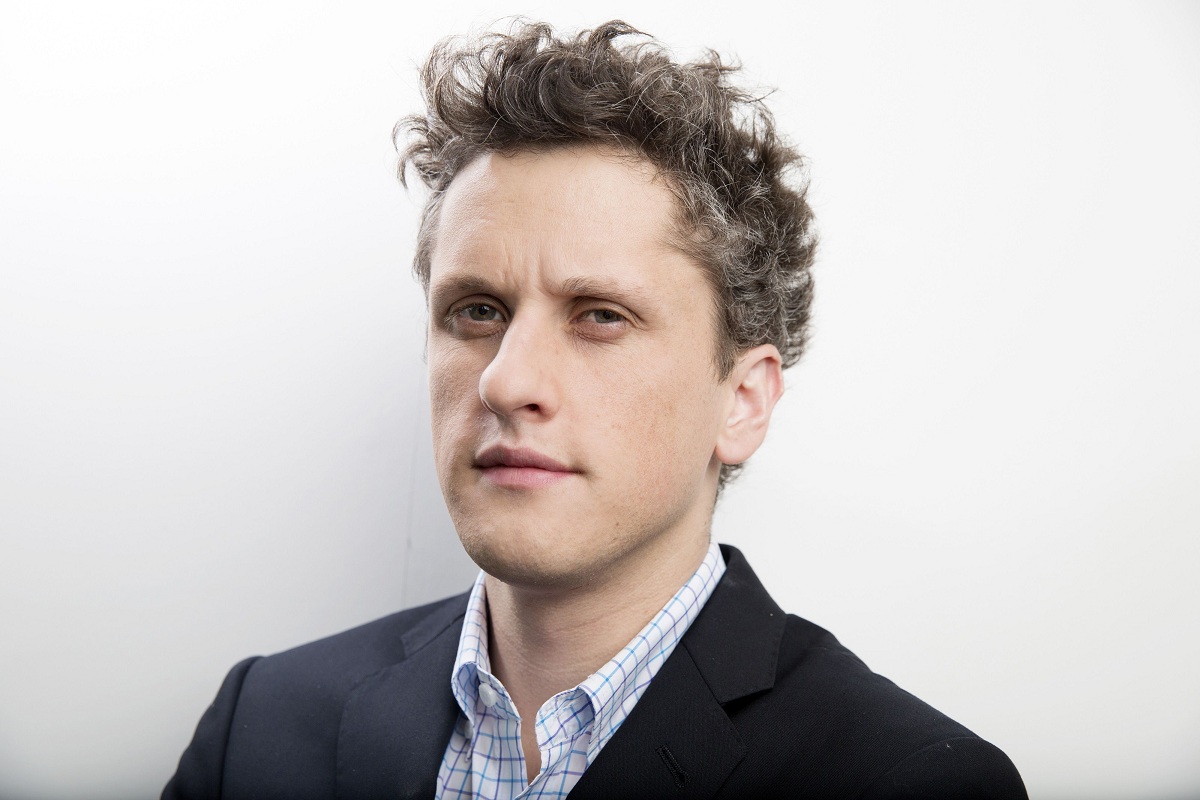 Box Inc. the internet start-up alternative to Dropbox has just launched itself onto the IPO market, seeking US$250 million of new equity capital.

The company had earlier filed an S-1 Registration Statement with the US Securities and Exchange Commission on a confidential basis, a feature available to new companies under the federal JOBS Act of 2012.

Now the Box prospectus has been qualified by the SEC, subject to completion. It is a publicly available, 207 page, document that outlines Box’s corporate progress to date and forms the basis for marketing its shares to the financial community that is now live and will be ongoing over the next four or five weeks.

The cloud storage and internet collaboration software solution company has been in business since 2005, founded by its CEO Aaron Levie.

One thing the prospectus shows is that Box is already a revenue earning company, rather than a complete start-up, and reported quite a lot of it, in fact – US$124 million in revenue for the year ended Jan. 31 2014 on which it made a net loss of US$169 million. A year earlier revenues were US$59 million, and the net loss was US$112 million. In both years the losses exceeded revenues.

And in a way that is potentially something of a difficulty as people often tend to judge businesses more carefully once they cease to be complete concepts and start to earn their way in the world. Box currently reports it has 25 million registered users and 34, 000 paying organizations on its roster, and it describes itself currently as an “emerging growth company.”

In the year just finished, however, the company recorded total operating expenses of US$257 million, which works out to more than $20 million per month. Take away US$46 million that was spent on R&D and the operating cash burn is still over US$17 million every month. Sales and marketing costs alone were over US$14 million every month. These are averages as well; by the year end it is possible they could even have ramped to a higher run rate.

Accordingly, by the end of the fiscal year the company ended up with just about US$109 million in cash left in its balance sheet (before deducting US$34 million in debt). This seems to be barely a 4 or 5 months cushion before running out of money at these burn rates; hence the IPO.

Thus far Box has been funded by private venture capital. Over 25% of Box shares are presently owned by VC firm Draper Fisher Jurvetson, one of the company’s original investors. The next largest holder is US Venture Partners, which has a 13% position. Co-founder and CEO Aaron Levie owns only 4.1% today, or something over 5% if you include all of his options.

Clearly taking this kind of company out into the world with data centres, marketing, sales and other basic operations to support, as well as ongoing R&D, is not a trivial undertaking. The prospectus is careful to point out the company’s history of losses as a risk factor, also saying “We do not expect to be profitable for the foreseeable future.”

The market timing is good for such an issue at least, and the enterprise storage and file handling business space has become a popular one. This may well transcend investors’ concerns as to how the Box business model will eventually translate into a profitable business.