Strauss-Kahn has reportedly set a target of $2 billion for the new fund, that will trade under the name of DSK Global Investment. 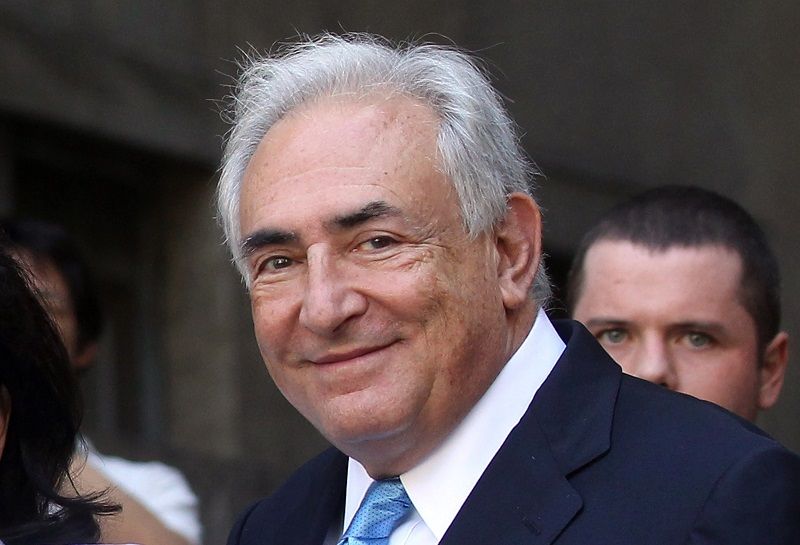 Dominique Strauss-Kahn, or DSK as he is  generally known, has set himself the ambitious target of raising  $2 billion for the new hedge fund trading company he is in the process of establishing – DSK Global Investment.

DSK,   who was forced to resign  under something of a cloud as head  of the International Monetary Fund in 2011  after he was accused and later charged with a series of sexually orientated offenses against Nafissatou Diallo, a chambermaid while he was staying at the Sofitel Hotel in Manhattan. Strauss-Kahn vehemently  denied any wrongdoing at the time, and the charges were later dropped, although he was forced to settle a civil lawsuit  raised by the chambermaid the following year.

Now DSK has recently announced his intentions to  establish a hedge fund through LSK which will trade under the name of DSK Global Investment.

According to a statement issued by the new company, DSK Global Investment are liable to benefit from “academic research and practical knowledge, gathered through Dominique Strauss-Kahn’s experience as a public figure.”

LSK & Partners plans to raise funding for the new DSK Global Investment division “on a global level” with DSK’s contacts in the former Soviet Union had already been contacted, the Gulf region being the next on the itinerary.

According to a company representative, DSK is initially interesting in bringing in  around twenty investors, both institutional and private, which works out at around $10 million per investor.

Despite his impeccable reputation, at least in the world of international finance, this will be the first time that DSK has ever managed money on behalf of  investors.

To provide some backup Strauss Kahn plans to bring in his his daughter, Vanessa a Paris-based professor of economics at ESCP Europe,  who will be responsible for the important and confidence building function of overseeing DSK Global Investment’s  research department.  It is very common practice for institutional investors, in particular public pension plans, not to invest in recently established hedge funds, with them usually requiring a minimum of  three-year of successful trading before making a serious financial commitment.

According to commentators in the hedge fund business, if DMK succeeds in getting his project off the ground, he will certainly be the first European-based hedge fund operator that has succeeded in raising anywhere near the sum of $2 billion since before the conference shattering financial crisis of 2008.

LSK & Partners have reportedly submitted a registration application for the DSK Global Investment fund with the Luxembourg regulator CSSF.

Dominique Strauss-Kahn was born and raised in Paris, France although he spent most of his childhood firstly in Agadir, Morocco, and later Monaco. Strauss-Kahn gained a degree in public law, a PhD and a Masters in economics at the Université Paris where he graduated in 1977.

After a period as a lecturer at the University of Nancy, Strauss-Kahn entered into the world of politics and in 1986 was elected as a Member of Parliament for the first time eventually going on to become chairman of the National Assembly Committee on Finances.

In 1991, Strauss-Kahn was nominated by President Mitterrand for the post of Junior Minister for Industry and Foreign Trade where he was to remain until his party’s  defeat in the elections of 1993. Deciding that the time was right to move into the private sector,   Strauss-Kahn founded his own law practice under the title “DSK Consultants”, handling clients mostly from the business sector.

After the elections of 1997 Strauss-Kahn was nominated to become Minister of Economics and Finance,   a post that he held till Jacques Chirac’s success in the 2002 presidential election, moving back into legal practice until seeking nomination for the Socialist candidacy in the 2007 presidential election in which he finished as runner-up.

During July 2007, Strauss-Kahn became the consensus European nominee to be the head of the IMF, with the personal support of the French President Nicolas Sarkozy.