Ross, owner of the Miami Dolphins  will be unveiling his plans to sink around $400 million into the stadium- with a view to eventually hosting a Super Bowl. 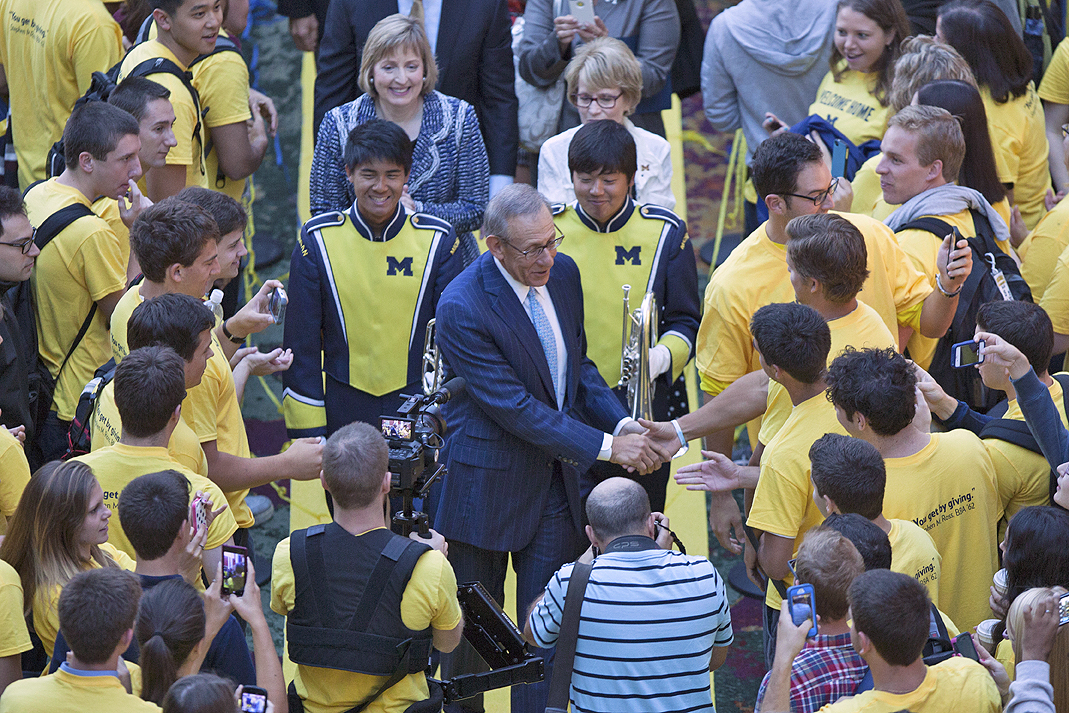 Miami Dolphins owner Stephen Ross is reportedly on the verge of announcing his renewed plans to invest  in  the Sun Life Stadium, where the team which  he owns the Miami Dolphins play their home games.

For the past 12 months Ross has this been  reportedly  hanging off from drawing on his own considerable financial resources in the hope of receiving at least partial financial support systems from the Florida state government in Tallahassee, which so far has not  been forthcoming.

Apparently  Stephen Ross has now arrived at the conclusion that he’s on his own and is ready to dig deep into his own private funds in the hope of making Miami once again a first choice destination again for major sporting events on the East Coast, eventually even the Super Bowl.

With applications to host the 2018 Super Bowl will need to be submitted before  August of this year, Ross has no reasonable by the horns and  began to make plans for considerable reservations which could cost up to $400 million. According to unofficial sources the  major renovations to the Sun Life Stadium will based around building  a partial canopy to provide much-needed shade for some of the terrace seats that have been exposed to the strong rays of the Florida  sun during matches. Other improvements will be to install new seats were needed as well as  moving  3, 600 seats closer to the field.  Outside the stadium there are programs also to considerably improve parking facilities.

Stephen Ross has made no secret of his opinion that  improvements to the 27-year-old multipurpose stadium are long overdue, and are a pre-requisite if the state of Florida wants to bring  the Super Bowl back to Miami. That’s the reason why  Ross was reportedly so put out when his request for  funding up to the level of  $379 million in county and state tax money to carry out renovations to the stadium were rejected by the Legislature, which ostensibly put the death wish on  South Florida’s chances of hosting this year’s 50th Super Bowl.

Roger Goodell  the NFL commissioner, who has to remain objective at all times. Has gone as far as stating that only the possibility of upgrading the stadium would provide South Florida with a real chance of being seriously considered when it comes down to in Super Bowl bidding.

But despite the fact that the region has hosted the hallowed Super Bowl no less than 10 times, with the most recent being in 2010, however, with the multipurpose stadium now showing its age, it has made it increasingly difficult for  the Sun Life Stadium to to compete with a number of other NFL stadiums, which are in a considerably better.

Joe Robbie, founder of the Miami Dolphins financed the construction  of the Sun Life Stadium, which opened its doors  for the first time in 1987, while Wayne Huizenga , who acquired a minority holding in the Dolphins and the stadium in 1990, and went on to become full owner in 1993, spent $250 million on renovations in 2007 before selling 50% of the Miami Dolphins and 50% of the Dolphin Stadium to Stephen. Ross the following year. Currently Ross owns 95% of the team and the stadium while Huizenga owns the remaining 5%.

Ross is estimated to have a current net worth of around $5 billion.

Ross began his professional career as a tax attorney at Coopers & Lybrand in his native city of Detroit. In 1968, he moved to New York City after being offered the position of assistant vice president in the real estate subsidiary of  securities brokerage business Laird Inc., leaving them to join investment bankers Bear Stearns.

In 1972, Stephen Ross left Bear Stearns to form his own real estate very development company which he called The Related Companies, which grew to become a global concern, with one of the largest and best-known  projects being the development of the Time Warner Center,  as well the  Hudson Yards Redevelopment Project, both of them situated in New York.