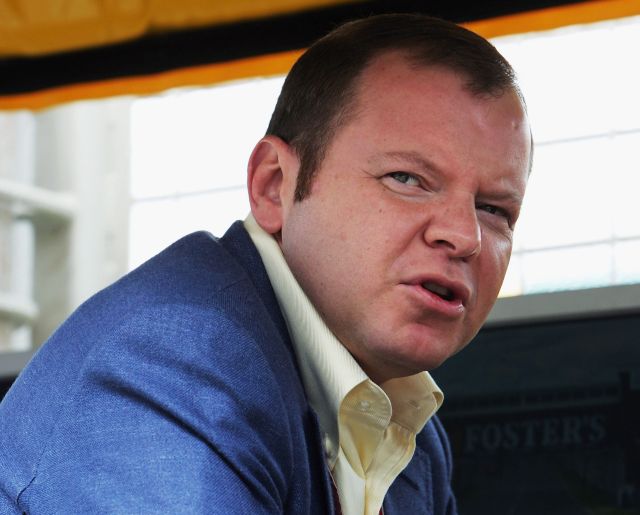 “This is a complete exoneration of Mr. Shnaider and Mr. Shyfrin, ” said Symon Zucker of Toronto law firm Danson & Zucker, who with Kenneth Prehogan and Kim Mullin of WeirFoulds LLP comprised the plaintiffs’ legal team. “Justice Sanderson’s decision makes it clear that our clients suffered significant financial damages as a result of an elaborate series of frauds and deceits, and were also the victims of spurious allegations that were clearly intended to damage their reputations.”

“We are thrilled to bring this matter to a successful conclusion, ” added Kenneth Prehogan, “which amounts to a complete vindication for our clients.”

— Defendants Michael Shtaif, Irwin Boock (aka Irwin Krakowsky), Stanton De Freitas and Eugene Bokserman made false misrepresentations to induce Midland         Resources to invest $50 million into what was eventually revealed as a sham company.
— Defendants Shtaif and Gregory Roberts, a lawyer, breached fiduciary duties and used false misrepresentations to induce Mr. Shnaider and Mr. Shyfrin to continue their investment, first in Magellan and then in Koll Resources.
— Defendant Shtaif made false statements and breached fiduciary duties concerning approximately US$12 million in bank notes that were to be used in a failed transaction to acquire a Russian oilfield in 2006.
— Defendants Shtaif and Roberts attempted to illegally seize control of Koll Resources in 2007.

Furthermore, Justice Sanderson rejected highly publicized allegations made by the defendants against Mr. Shnaider and Mr. Shyfrin, who have vigorously and consistently denied those allegations. Even before they started legal proceedings, the defendants repeatedly threatened to use these false claims against Mr. Shnaider and Mr. Shyfrin in the media.

According to Mr. Shnaider, the false and misleading allegations made by Shtaif and others were an important factor in his determination to see the court case through.

“Mr. Shyfrin and I were determined not to give in to threats, ” said Mr. Shnaider. “We recognize that sometimes business deals go wrong, and even when we realized we had been defrauded we were prepared to walk away from these people and simply move on. But in this case, the defendants threatened to go to the media with their lies if we didn’t agree to their demands. Then, when they realized we would not capitulate, they filed a number of court claims that put these groundless accusations onto the public record, and there were anonymous ‘leaks’ to reporters. That’s how the legal battle began. We refused to be bullied into settling the matter, despite all the negative media attention that we knew their accusations would – and did – attract.”

The defendants’ false and inflammatory allegations included attempted kidnapping, bribery of Russian police, conspiracy and extortion, as well as a claim by Shtaif that he was threatened with a gun in a Moscow police station. That allegation and others, which were widely reported in the media during the court case, were rejected by Justice Sanderson, who found that Shtaif was not a credible witness.

“Mr. Shyfrin and I have had to endure these allegations for several years, but we were determined to have our day in court, ” added Mr. Shnaider. “Today’s decision shows that we were right not to give in.”