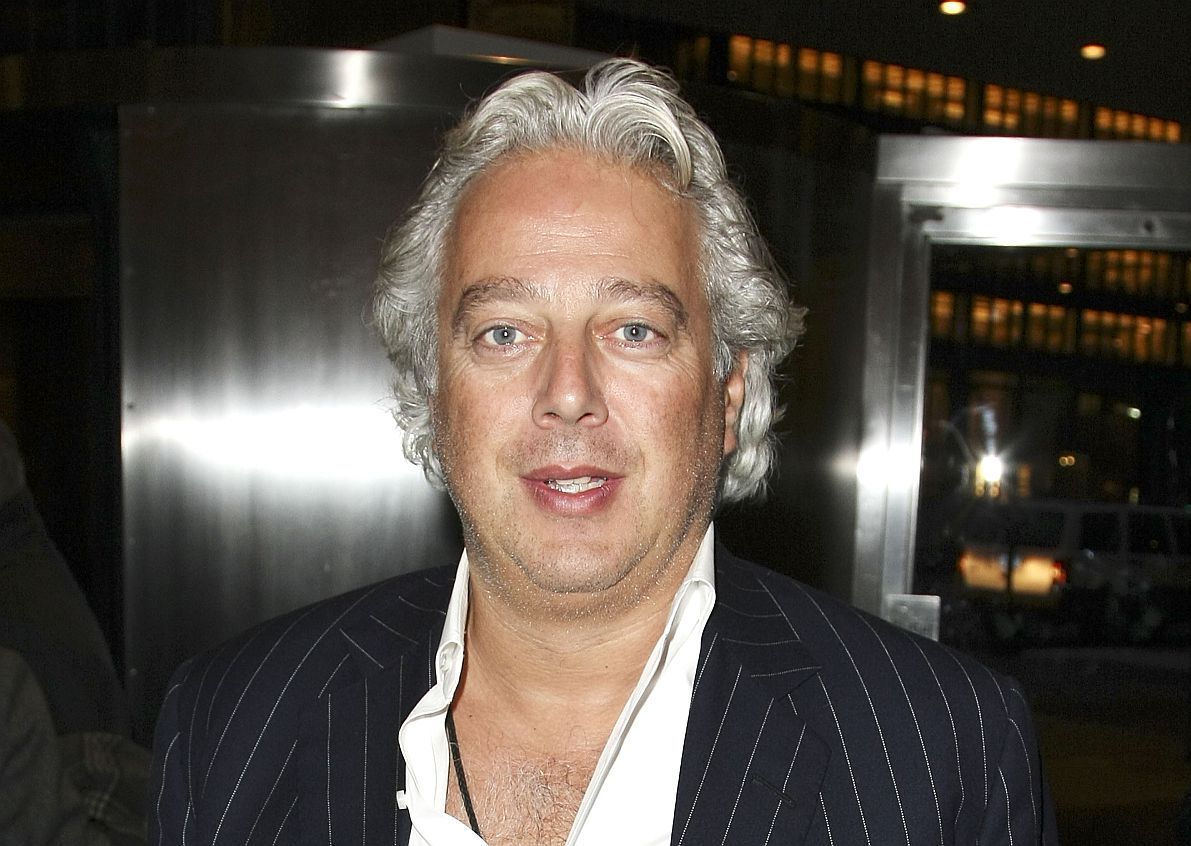 –
After a very long gestation period the RFR Group has finally got going on building their new project at 610 Lexington Avenue in Midtown Manhattan. Owners of RFR, Aby Rosen and Michael Fuchs from Germany, have brought in a Chinese partner, the highly experienced development company China Vanke led by Yu Liang, to kick-start the new project.

Please help us out :
Will you offer us a hand? Every gift, regardless of size, fuels our future.
Your critical contribution enables us to maintain our independence from shareholders or wealthy owners, allowing us to keep up reporting without bias. It means we can continue to make Jewish Business News available to everyone.
You can support us for as little as $1 via PayPal at office@jewishbusinessnews.com.
Thank you.
Accordingly, last week construction officially started on a brand new, 712 foot high, 300, 000 square foot luxury condominium “needle” tower at 610 Lexington Avenue in New York. The building is expected to be finished by late 2017.

The site had been an orphan for many years, long used as a YMCA, awaiting planning approvals to coincide with opportune market timing to enable development to commence. The project was first unveiled as far back as 2005, but then stalled, basically for one whole business cycle, due to the financial crash of 2008.

One of the reasons for some of the delay, too, is its architecturally sensitive location on Lexington Avenue, immediately behind the iconic 38 storey, 515 foot high, Seagram Building, located at 375 Park Avenue. The Seagram Building was designed by Mies Van der Rohe and opened in 1958 as an altar to modernism and the international style.

It helped finally,  that both properties are owned by the RFR group, led jointly by Aby Rosen and German investor Michael Fuchs. They also own the almost as iconic Lever House right across the street at 390 Park Avenue.

610 Lexington Avenue / Photos : www.skyscrapercity.com
–
The new design for 610 Lexington by Norman Foster’s Foster + Partners has, however, disarmed most of the criticism in advance, partly perhaps why such a brilliant architect was chosen in the first place by Rosen.

Even so, Phyllis Lambert, the daughter of whisky magnate the late Sam Bronfman, who was largely single-handedly responsible for selecting Mies Van der Rohe to design the Seagram Building in the first place, when her father was first contemplating the project, has criticized the new tower as being too tall,  too slender to stay upright and basically too close to her protégé’s masterpiece for her own peace of mind.

Slim is in these days in Manhattan, however, as with a market trend to ultra large luxury apartments the reduction in numbers of people per floor permits fewer elevators in the core. This makes a narrow core practicable and modern engineering techniques allow it to stay up once it is built. Then, too, the higher they go the more money can be charged for them today, too, as life in the sky is the new definition of luxury for the über wealthy.

Accordingly, at 61 storeys high, with a number of single apartment floors the numbers work financially for the developers with just 91 units in the whole building.

Commenting on the design for the architects, one of their partners Chris Connell said rather elegiacally,  “It’s not simply about our new building, but about the composition it creates together with one of the 20th century’s greatest. In contrast to Seagram’s dark bronze, our tower will have a pure white, undulating skin. Its proportions are almost impossibly slim and the views will be just incredible.”

He then spoke of the integration of the design of the exterior and the interiors of the building, which is something sometimes overlooked, “Simplicity of design is often the hardest thing to achieve but in a sophisticated marketplace, people appreciate the timeless beauty that comes from it. Our design philosophy has always extended through the entire building and we will look to create interiors that blend seamlessly with the exterior approach.”

Real Capital Analytics estimates Chinese real estate developers poured over US$3 billion into US real estate projects in 2013, ten times as much as in 2012, reflecting better deal economics than in their own over-heated property market back in China. Most of their deals are in partnerships with US Developers such as Rosen, who are happy to take their money. The Chinese for their part are comfortable to gain local knowledge and experience from what is for them dipping a toe into a new continent.

RFR Holding is a Manhattan based, privately controlled real estate investment, development and management company founded in 1991 by Aby Rosen and Michael Fuchs.

The two partners,  both the children of holocaust survivors, friends from childhood, and having family backgrounds with a 50 year involvement in real estate, joined forces to develop real estate projects in the world’s most competitive real estate marketplace – New York City.

The American arm of the company has developed an extensive portfolio of properties in New York,  Connecticut, Miami, Las Vegas and Tel Aviv where it has developed the new W hotel together with Starwood Capital.

The European branch of the company RFR Management GmbH has developed a variety of projects in Frankfurt, Munich, Hamburg and Berlin.

Aby Rosen, who is 53, was born in 1960 the son of holocaust survivors. His mother Anni spent World War II hiding in a Belgian farmhouse while his father Isak was interned in concentration camps in Germany and Poland. After the war, his mother became a painter and his father a real estate developer.

After growing up together in Frankfurt, Germany, Fuchs and Rosen arrived in New York City later,  and taking separate paths. Aby Rosen earned his law degree from the Wolfgang Goethe University in Germany then went to work for Jones Lang Wootton in Manhattan, initially selling real estate to German investors. Today he is an American citizen.

His partner Michael Fuchs earned his M.B.A. at the University of Southern California before moving to New York City as well. Fuchs and Rosen then formed RFR together in 1991, when they started to buy distressed assets from agencies such as the US Government’s Resolution Trust Corporation, which was liquidating assets held by troubled lending institutions in an earlier version of the US property market’s boom and bust cycle.

As Rosen put it himself,  “We acquired well-located development sites from lenders eager to dispose of assets taken back in foreclosure, ” explains Rosen. “We also targeted under-managed office buildings,  which in turn created tremendous value for these operating properties through proactive leasing programs and strategic asset management.”

Michael Fuchs contributes his own time and resources to several charitable causes and has long standing relationships with the Jeffrey Modell Foundation, Big Brothers Big Sisters of New York City and Israel Bonds.

Rosen is married,  for the second time, to Dr. Samantha Boardman, a psychiatrist and socialite. They live on the Upper East Side with their two children; Rosen also has two children by his first wife.

–
In this article:Aby Rosen, Finance