–
Chairman and CEO Phillip Frost: From an R&D perspective, all our programs are progressing. 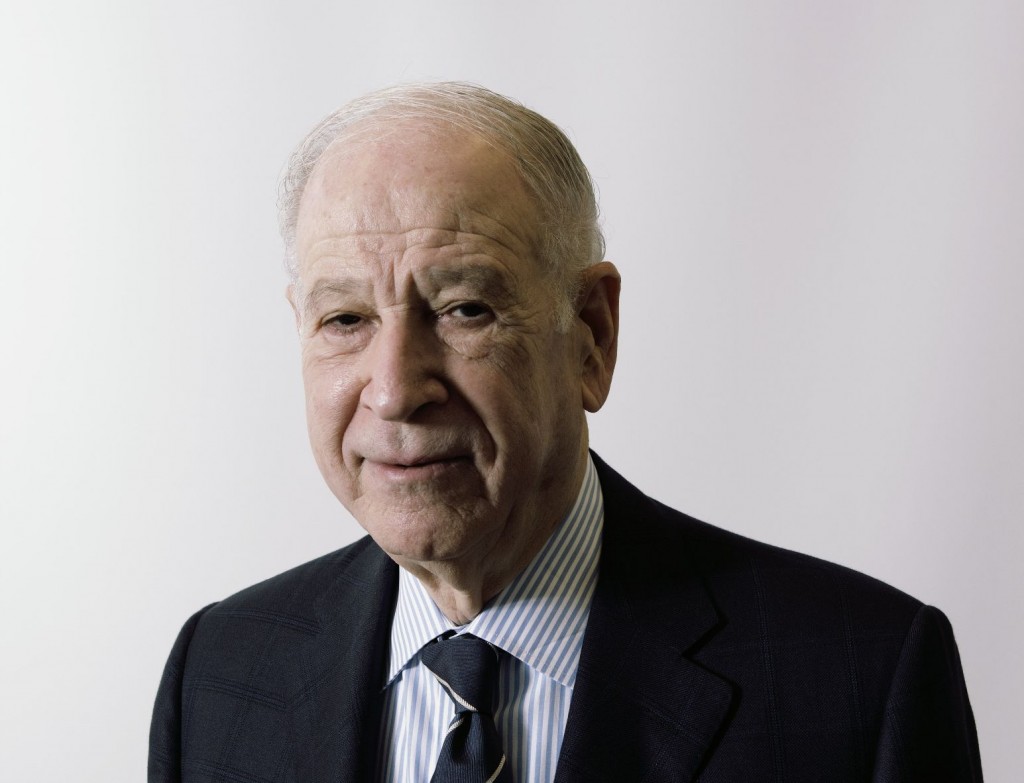 Opko Health Inc. (NYSE: OPK; TASE: OPK) reported higher full-year and fourth quarter losses and revenue for 2013, but expects 2014 to be a pivotal year for its drug development programs.

Full-year revenue more than doubled to $96.5 million from $47 million in 2012, partly due to $12.5 million revenue from the strategic partnership in RNA interference with RXi Pharmaceuticals Corporation. Net loss more than tripled to $114.8 million in 2013 from $31.3 million in 2012. During the year, the company reported $29.9 million in capital gains on the sale of strategic investments.

Cash used in operations more than doubled to $58.2 million in 2013 from $25.4 million in 2012, thanks to the acquisitions of Prolor Biotech Inc. and Cytochroma Inc. during the year. Opko had $185.8 million in cash and cash equivalents at the end 2013, which the company says gives it the liquidity needed to fund R&D and operations.

Opko chairman and CEO Dr. Phillip Frost said, “From an R&D perspective, all of our programs are progressing. We made significant strides in 2013 with our ongoing Phase III trials for Rayaldy and hGH-CTP; 2014 will be a pivotal year for our development programs. We look forward to announcing top-line results for Rayaldy in mid-2014 and filing a NDA during the first half of 2015. We are also enthusiastic about the planned launch later this month of our 4Kscore blood test for prostate cancer which we believe will lead to a great improvement in the diagnosis and management of prostate cancer.”

In this article:Teva, Finance, Phillip Frost