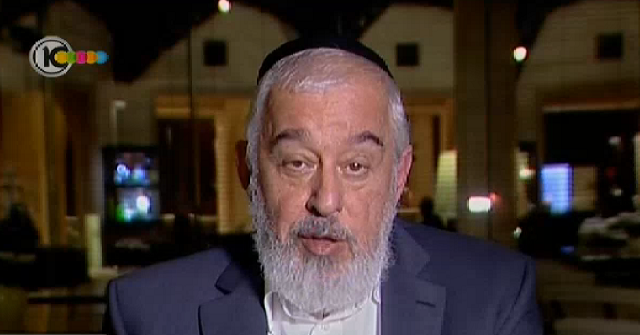 –
Last November, a diamond cutter in New York, Isaac Wolf, out-bid three other participants in a Sotheby’s auction to buy the most expensive gemstone ever sold. The almost 60 carat oval cut flawless pink stone sold for US$83 million.

Afterwards, Wolf renamed the stone the “Pink Dream”, and said he was acting for a group of private investors in acquiring the diamond.

Now Sotheby’s reports that the buyer defaulted on the purchase and it had therefore taken possession itself. The stone is currently recorded in Sotheby’s inventory at about US$72 million, after reversing the company’s commission on the sale and paying the guaranteed price to the seller of US$60 million.

Patrick McClymont, Sotheby’s Chief Financial Officer, told investors in a conference call, “We are currently in discussions with the buyer while also considering other alternatives, ” adding “In the meantime, we are comfortable with our valuation and see real value in owning the diamond at this price.”

Read more about this story:

At the same time Sotheby’s reported yesterday that fourth-quarter earnings had risen 37 percent to almost US$91 million, or US$1.30 a share, from just over US$66 million, or 96 cents, a year earlier, just a little less than analysts expectations.
Sotheby’s also continues to defy shareholder activist Dan Loeb who on Thursday called to add three directors to the company’s board to be nominated by Third Point, the hedge fund he manages. Loeb himself is one of the nominees, along with two of his associates, Harry Wilson and Olivier Reza, according to an SEC filing. Sotheby’s has indeed offered Loeb himself a seat on the board but only one. Loeb however is still demanding three. 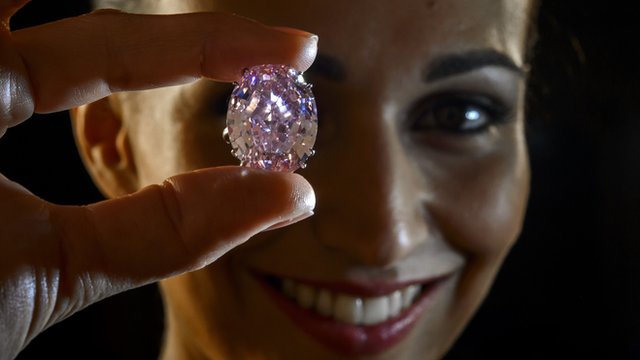 With a trailing P/E of almost 31 x earnings and a market capitalization of US$3.2 billion, however, a full-blown proxy battle at this point is not necessarily a slam dunk for Third Point especially as the shares having risen by 70% in a little over one year. Sotheby’s has put in place a shareholder rights plan and already promised to return more cash to its shareholders, as part of its defences.

The company’s Annual General Meeting is scheduled to take place on May 8th, 2014 so over the next few weeks this will now all play out.

The revenue (and profit) hit to Sotheby’s from the defaulted purchase of the diamond may, however, cause some short term psychological damage to the company, and indeed Sotheby’s shares dipped 6% yesterday partly as a result, and because of the slight earnings miss.

However overall it remains a hugely exclusive item to hold in inventory, and will eventually bring a good price again. The Pink Dream had been oval-cut from rough by Steinmetz Diamonds over a two year period – very carefully too one can imagine – and remains the largest internally flawless, fancy, vivid pink diamond ever graded by the Gemological Institute of America.

In this article:US, auction, Finance, Sotheby's