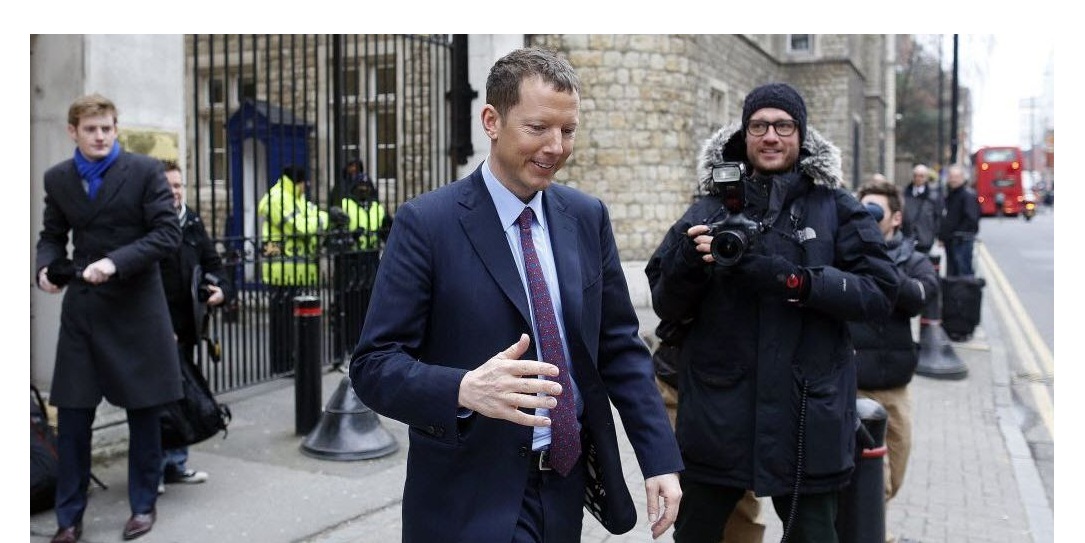 –
Late yesterday London based, Indonesian coal mining company, Asia Resource Minerals published an update on its long running attempts to disentangle itself from direct holdings by an influential Indonesian business family the Bakries, and reported that there will be a further, up to one month, delay in closing the deal.

In the last round of delays the scope of the transaction had been reduced slightly. Asia Resource Minerals now says that the original deal is back on the table, which is good news, but that closing is again delayed with a new deadline of March 19th, at the latest, to see all the entire US$501 million of the cash lodged in escrow. So far only a non-refundable US$50 million deposit has been made to secure the transaction.

Nathaniel Rothschild is a substantial, 21%, shareholder in the company, and indeed it was he who was instrumental in creating it in the first place, with a flotation of a special purpose acquisition entity on the London Exchange in 2010 which then acquired interests in two Indonesian coal mining companies, Bumi Resources and Berau Coal.

Rothschild later raised very significant governance issues over the behaviours of some of the local participants in the company, including in particular the former Director of Asia Resource Minerals’ 85% held coal mining subsidiary, Berau Coal, one Rosan Roeslani.

It was on Roeslani’s watch that about US$173 million of funds appeared to have been spent without proper authorization, leading to his eventual departure from the firm. After initially agreeing to restore these funds, Roeslani later washed his hands of the whole thing and walked away. No allegations of personal wrongdoing have been made however.

Arbitration proceedings are now underway with respect to that obligation in Singapore, but at the moment the money is no closer to being reimbursed, and indeed may never be.

This glaring deficiency, together with discomfort with the Bakries as shareholders then led to the deal to separate them from Asia Resource Minerals through the current planned transaction.

The deal with the Bakries was supposed to happen by yesterday, but it seems now a further delay of another month is in store. Asia Resource Minerals is, finally, also losing patience and threatening that if the balance of US$451 million is not put up into escrow by March 19th, 2014 the deal will be terminated, the US$50 million deposit simply retained, and other alternatives considered. The company does not state, however what those options might include, however.

This is all a continuing distraction, therefore for Nick von Schirnding Asia Resource Mineral’s CEO who was hired a year ago to clean house and run a coal mining business. So far the entanglements from the past have got in the way of all that, and the company’s shares are still languishing at around a quarter of their original flotation price.

It is certainly not easy for Nathaniel Rothschild either, who sponsored the flotation, took a big position himself, put his name to it all and went on the board for a time as well, but now they must all soldier on to try and get this done.

When, or perhaps if at this point, it is all done, and Chairman Samin Tan dominated companies end up with a near controlling 47.6% position in Asia Resource Minerals, Nathaniel Rothschild will have a continuing right to his own nominee on the board while he remains a significant shareholder.

That is a small consolation perhaps for what has clearly proved to be a poor choice of international partners. In Kurdistan, in contrast, his partnership with a Turkish oil company to form Genel Energy has lately turned out rather better, after a shaky start, so these things are not always so easy to predict.